The Lima Township Board of Trustees unanimously (5-0) approved the budget following a public hearing Monday, March 14, at a special meeting that preceded the regular monthly meeting of the Township Board.

The Board also unanimously approved the proposed millage for 2016-2017 as presented by the Township Assessor and believed to be 0.891 mills.

In addition, the Board unanimously approved setting aside the Township Fire Protection Special Assessment currently set at 1.65 mils as long as the Chelsea Area Fire Authority millage is in effect. Supervisor Craig Maier explained, “It’s an emergency fallback should the CAFA millage fail.”

The Board unanimously approved a resolution to adopt Township Board salaries at a 2-percent wage increase, and that was approved during the New Business section of the Board’s regular meeting.

Also during the regular meeting, the Board approved 5-0 that the Township pay the Chelsea Senior Center $2,000 for services rendered.

In other action, The Board approved 5-0 a resolution to adopt a Dog Park Ordinance that was recommended by the Township Planning Commission. The ordinance includes restrictions for a dog park such as a 100-foot setback from the property line, a minimum 10-acre lot size, a noise barrier, and numerous regulations about the dogs.

During the public comment, Randy Clark introduced himself as a Republican candidate for State Rep. Gretchen Driskell‘s District 52 seat in Lansing. He is a resident of Salem Township, a member of the South Lyon School board, and has volunteered in local government for more than 30 years. 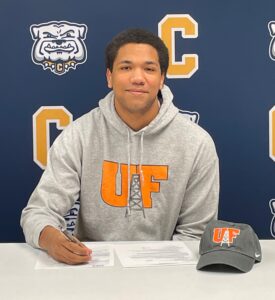 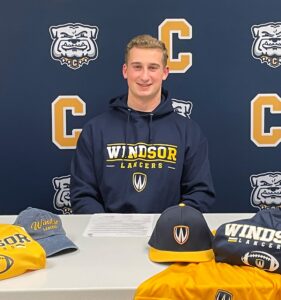 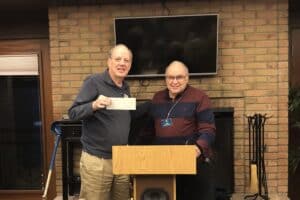 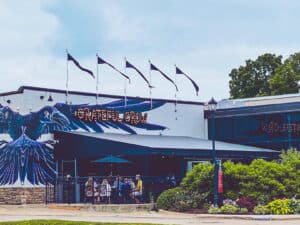 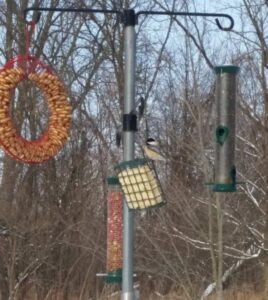 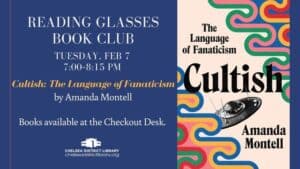