If you want to learn first-hand about the possible plans to enhance Pierce Park, the Chelsea Parks and Recreation Commission urges you to attend the public input session at the park, from 5:30-7:30 p.m., Wednesday, May 16.

The parks commission held its May 1 meeting at Pierce Park, and landscaper Meg Gower brought her plan for the park and showed commission members some of the proposed changes at the location.

Each member of the commission will take charge of one of the stations that will be created, indicating where a change may take place. The first station will be the existing gazebo where the plan will be available for the public to see.

The stations will include the path, the new gazebo, the new garden, the new play structure, the new seating area, the rock, and the restroom enclosure. Planned open green spaces will also be indicated.

The public will have an opportunity to offer feedback in the form of a comments box in the gazebo.

Chelsea City Manager John Hanifan said some of the proposed elements at Pierce Park will be funded in the coming fiscal year.

The city will be looking for grants as an additional fundraising tool. The total cost of the project is estimated at $250,000. 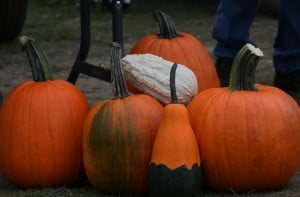 At the Saturday farmers’ market: Oct. 20 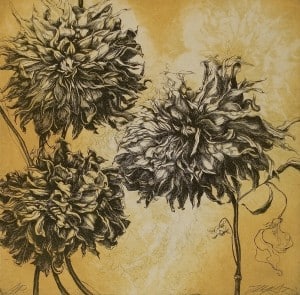 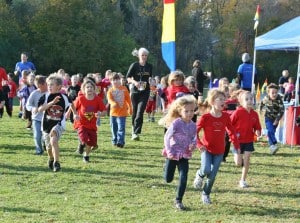 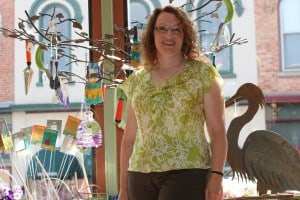 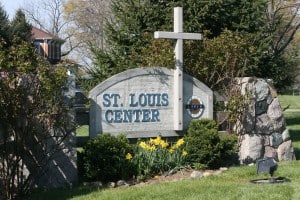