Chelsea Community Hospital and Trinity Health are hopeful that  legislative leaders will reach agreement on how best to provide Medicaid health insurance to low-income working adults across the state this spring.

As the budget process moves forward, it is becoming more and more apparent that failing to accept the federal support to provide health insurance to an estimated 450,000 Michigan adults – including many uninsured veterans – will have serious consequences to our local economy, according to a press release from the hospital.

Business leaders across Michigan — including the Small Business Association of Michigan and the Detroit Regional Chamber of Commerce – are quick to point out that Medicaid reform and expansion can help slow increasing insurance premiums paid by Michigan employers by reducing uncompensated care in Michigan hospitals, which imposes a hidden tax of about $1,000 per family through higher health insurance premiums.

According to the press release, the legislature’s failure to reach agreement around reforming and expanding Medicaid will mean: 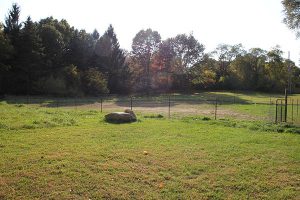 Publisher’s message: thank you for your support 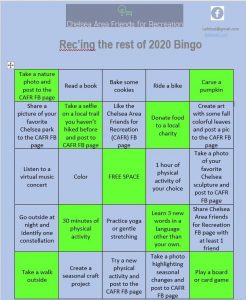 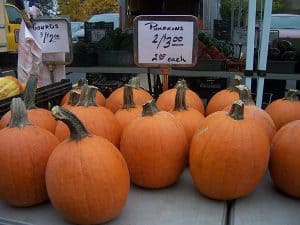 Oct. 21: pumpkins and more at the Wednesday Farmers Market