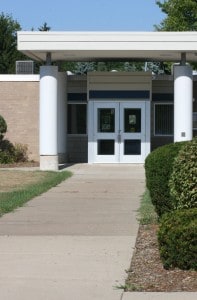 (Publisher’s note: this is the second of three stories about the four candidates who are running for the Chelsea Board of Education. The series began Wednesday and concludes on Friday.)

During a candidate forum sponsored by the Chelsea Education Foundation on Oct. 2, the four Board of Education candidates Laura Bush, Dana Emmert, Kathy Keinath and incumbent Steve Olsen were given an opportunity to introduce themselves before being asked a series of questions.

The four are running for two 4-year seats on the board in the November general election.

Here are summaries of their answers to four more questions posed to them that involve what they like about Chelsea, where can the school district improve, what skills do the candidates have that will benefit the board and safety issues.

When asked what the candidates enjoyed most about Chelsea, here’s what they had to say:

“The team effort of teachers and how they work with me as a parent. It’s a team collaboration and I like the community aspect of it,” Emmert said.

Bush said, “Our community supports our school district financially and the school board has done a great job. We have a lot to be proud of.”

Olsen said, “The community, the parents, they are very supportive of the school district and they’ve supported us in terms of bond issues. There’s pride in the community.”

Keinath said she and her husband decided to live in Chelsea because of its schools. “There are dedicated teachers and the continuity between the schools and the terms used by the teachers on all grade levels. I like that there are three grades in each school and if you start as a kindergartener, the same terms are used throughout the grades. You can start out really quick because the teachers use the same terms.”

She also said that when attending School Board meetings, “Everyone works together and is respectful.”

When asked what issues need improvement, Bush said with all the changes in state laws, this “constantly makes Chelsea change the way it does things.” She said she’d like to continue the communication between the schools, the community, the district and the staff.”

Olsen said, “As Coach Bush says, ‘There’s always room for improvement,’’ and he stressed the need to improve upon academic achievement. “We do have an issue with too big a gap between the highest and lowest achievers. It’s a delicate process of raising the lowest achievers without taking things away from the highest achievers.”

Keinath said, “That gap is concerning, but it could well be that our lowest (achievers) are still high achievers.” She said she’d like to see the district manage class size “to allow teachers to spend more time with the ones on the edge and increase student achievement.”

Emmert focused on the financial aspects of running a school district and the care that should be taken to ensure it remains sound. She said she’d like to see the School Board “reach out to teachers for ideas and their solutions.”

When asked what talent or skill each candidate possesses that would benefit the Board of Education, Olsen said his training in the law. Calling himself a “critical thinker,” he said he’s able to read the laws and understand them then help guide “policy development and its wording for the board.”

Keinath said she brings a “diverse perspective” to the table as a parent, a manager and a business owner. She said she’s managed big engineering projects as a business owner and has handled all aspects from insurance to marketing, payroll, budget and business development.

Emmert said she brings energy and commitment. “It’s simple,” she said,  “I care. I’m a team player, open minded and a good listener.”

Bush focused on her communication skills as well. “My kids are involved in a lot of things and communication with staff and teachers” is important. Plus, Bush said, she works with children in her job as a nurse and she’s interested in helping educate all types of kids – “high achievers, low achievers and middle-of-the-road achievers.”

When the question was asked about safety issues at the schools, Keinath said the drop-off and pick-up of kids at the schools is an issue and “our parking lots are on my list of safety concerns, particularly the one at North Creek.”

She said there were a number of points of conflict for children and cars and “the circulation patterns” should be changed. In fact, she suggested that the current entrance and exit driveways be switched – making the south drive the entrance and the north drive the exit. She said there were changes that could be made that would not cost a lot of money.

Emmert talked about the upcoming Safe Routes to Schools program and the ideas that will emerge from it.

Bush said she’d helped a young man who was hit by a car “just the other day,” so she’d like to look into ways to improve safety at the schools.

Olsen said that each time the district has worked on a parking lot, there have been engineers and architects involved. “The board is always willing to listen to ways to improve safety for the kids,” he said.

In the last story of this three-part series, the candidates give their thoughts on whether there should be random drug testing of high school students, should an administrator be allowed to coach, thoughts about privatizing transportation and food services, and schools of choice. 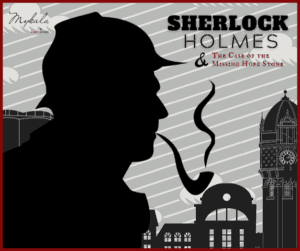 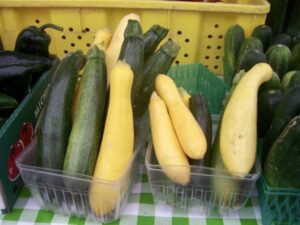 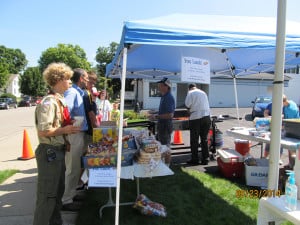 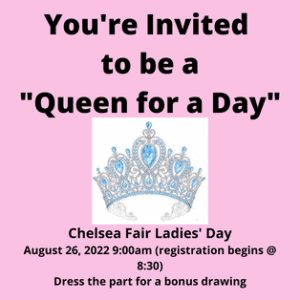 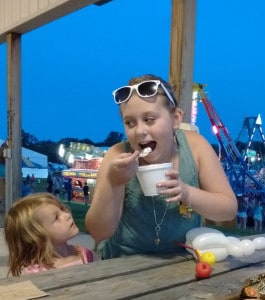 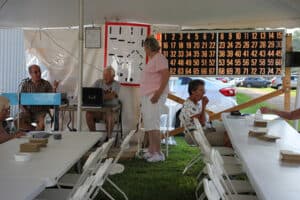 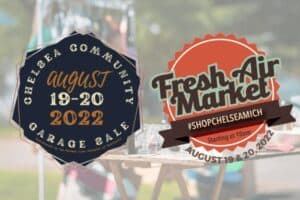 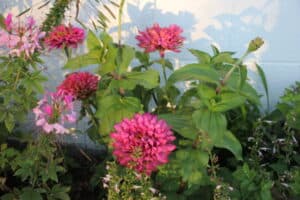 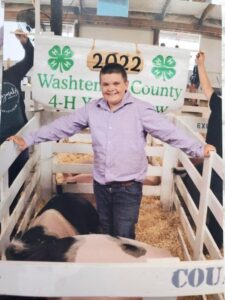 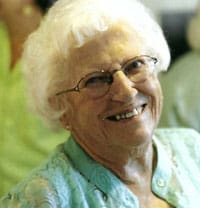 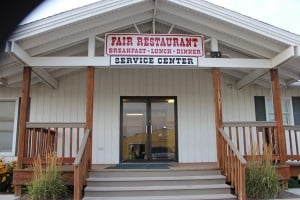 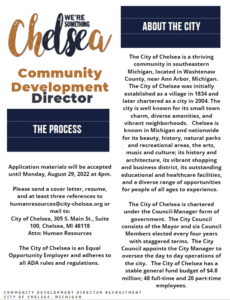