It’s thanks in part to the return of Pastor Barb Edema, who came back to her post not long ago and is spearheading the church’s return to the community dinner.

Edema was the pastor of First Congregational UCC from 2004-2010 and then moved to Tennessee with her family. Last year, when she found out the church needed a pastor, she came back as a bridge pastor, and the church proceeded to call her back as a permanent pastor.

“It is so good to be back,” said Edema. “They were my family. I came to them in 2004 as a single mom with four children, and they helped me raise my kids.”

She says it was devastating when she had to move, but started writing a series of books about Chelsea and the church, which she refers to as the “Pastor Maggie” series.

“They were my love letters,” she says about the books, which are available on Amazon.

Edema says the church has a new ministry that will begin in September.

“Our church is opening a diaper bank with diapers, wipes, and adult disposable underwear for families who are struggling,” she said.

In the meantime, she encourages everyone to stop by Friday for the BBQ chicken or hot dog meal at the church, which is located at 121 E. Middle St. 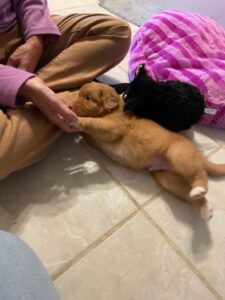 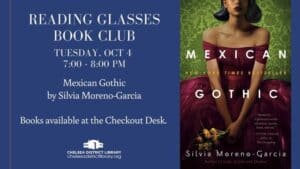 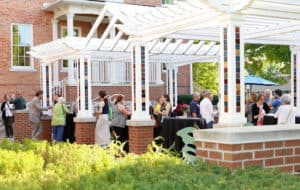 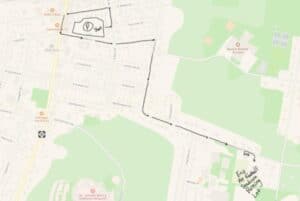 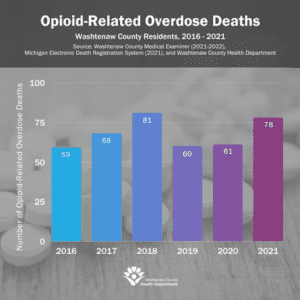 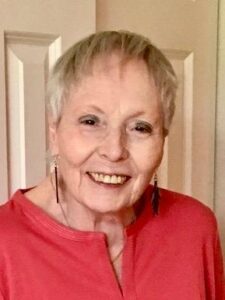 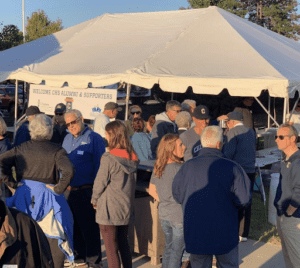 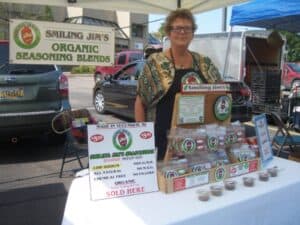