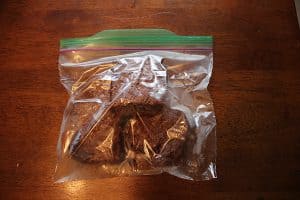 I am very careful in my headline choices, and I was equally thoughtful in choosing this one.

Bet it grabbed your attention, huh?

I don’t know about you, but I have found myself doing, craving and thinking some totally ridiculous things during the last few weeks as I’ve stayed at home for days on end.

And I’m not alone. My friends have been doing and thinking likewise and have shared and commiserated (remotely, of course) with me.

In keeping with that, I thought maybe I’d try passing along a personal funny story to (hopefully) bring a little levity to your day.

With that intro … Brownies.

I went to Polly’s three weeks ago before the COVID-19 news really took hold and even then, I noticed that people were really stocking up on stuff.

As a reporter, I tend to be a bit more observant in some situations than some folks just as I possess a fine-tuned ability to hear conversations taking place around me while still taking notes at City Council meetings.

Those are about all I’ve got when it comes to Super Powers.

I’d only gone to Polly’s for a few of my normal weekly items but when I noted what everyone else was doing, suddenly, I became overwhelmed to join in and found myself caught up in a personal treasure hunt.

No, I didn’t buy toilet paper or paper towels, but I did get four or five kinds of proteins. Given a choice of any food – cheese leads the list. (I’ve always thought I’m part rat but never bought one of those DNA tests to check.)

When I got the last jar of Skippy creamy peanut butter, it was like I’d won the lottery. I fist pumped the air, I kid you not. In reality, I think that item might have been on sale or something and that’s why the supplies were low, but at that point, I was pumped.

Fueled with my small victory, I was headed down the next aisle carefully scanning both sides in search of the next random item I felt compelled to buy.

It was there in the baking aisle where I scored my funniest triumph. After buying the usual pumpkin for the dogs and as I walked to the end of the aisle, there it was — a box of brownie mix, side by side with probably 50 or more other boxes of cake and cookie and muffin mix.

This purchase might not seem unusual for most people, but I’m not most people.

And the funny thing was, I didn’t even realize I’d done it until I got home and unpacked it.

Did I actually buy brownie mix and not remember?

I must have because I was the only on in the line when I checked out. (As I said, this was well before what we are all living through now.)

And that wasn’t the only thing I discovered when I unloaded my bags. (But those items are topics for future stories.)

So, last week while doing a pantry inventory, I discovered the box of brownie mix and decided I just had to make brownies. Those of us “longer in the tooth” know that licking the bowl was what all of us looked forward to. And, disclaimer: The box is clearly marked do not eat raw batter.

But I decided toreturn to happier times and yup, I ate some of the batter. In my defense, however, this is probably the biggest risk I’ve taken with my health (or anyone else’s) in the last two weeks. Because … I’ve stayed at home.

They smelled good, too.

At 62 years old, my tastes haven’t changed. I still don’t like brownies.

So, I carefully cut up the entire pan of them in even little squares, put them in freezer bags and stashed them in my freezer.

I’m sure my friends will enjoy them when times are better, and we can safely co-mingle, and my house becomes the meal hub for all my friends again. 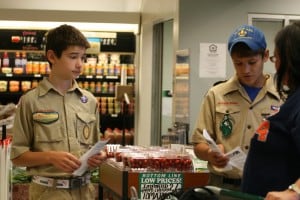 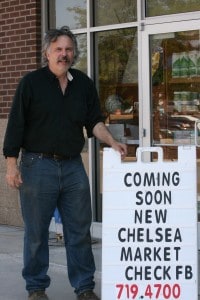 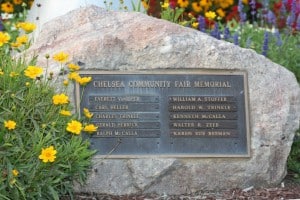 Counting down to the fair: Former champion homemakers 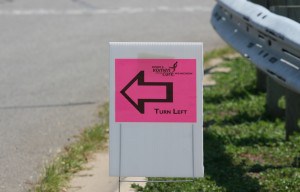 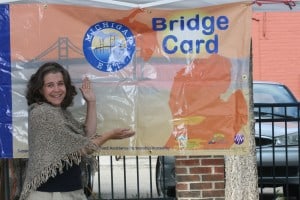 Bridge Cards will soon be accepted at the Saturday Farmers’ Market 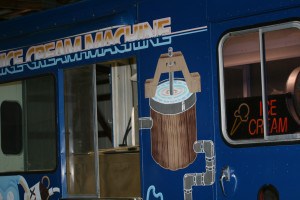 Fun Fair Facts: Behind the scenes at the fairgrounds

A sneak peek at the fall offerings from Chelsea Community Education