(Chelsea Update would like to thank Tom Hodgson for the information and photos in this story.)

On Sunday evening, Nov. 25, a rare whooping crane was spotted among the thousands of sandhill cranes roosting at the Haehnle Sanctuary.

This banded bird (#37-07) is a male, and the only whooping crane currently residing in Michigan. He roosted regularly at the sanctuary during the fall of 2010, but was absent last year.

He spent most of this year in Shiawassee County, but has been moving south in recent weeks. Local wetlands, including those at Haehnle are starting to freeze over, forcing some of the cranes to leave for Florida, and the remaining birds will soon follow.

Those hoping to see the “whooper” before he departs will need to visit the sanctuary as soon as possible. Visitors should arrive at Haehnle before 4:30 p.m. to see the majority of the cranes arrive for the evening.

Whooping crane #37-07 was the 37th crane hatched in 2007 as part of the International Crane Foundation’s effort to increase the numbers of these magnificent birds in the wild. The foundation is located in Baraboo, Wisconsin.

Each year, the young birds are trained to follow an ultra-light air craft to Florida for the winter. Once they have made their first trip, they are able to find their way unassisted.

Most of these young birds return to Wisconsin each spring. Bird #37-07 got off course, came to Michigan instead, and has been here ever since. He is now old enough to breed.

Local “whooper watchers” are hoping he will soon find a mate in Florida, and bring her to Michigan to create the state’s first nesting pair.

Efforts to save the whooping cranes are paying off. Their numbers have increased from just 22 birds in the 1940’s to nearly 600 today.

In spite of this success, the whooping crane is still the world’s rarest crane species. At rest, it is pure white except for facial markings. In flight, it shows black wing tips. The whooping crane stands 5-feet tall and has an 8-foot wingspan. 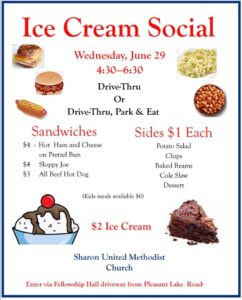 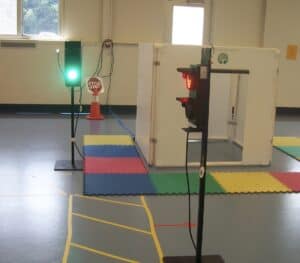 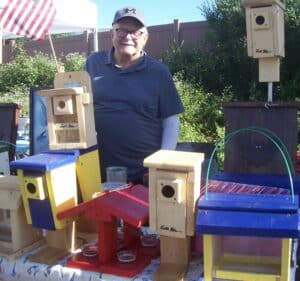 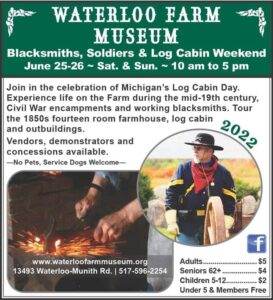 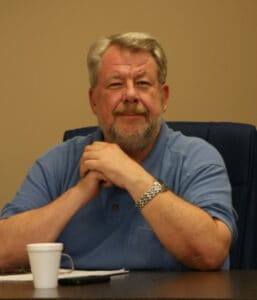