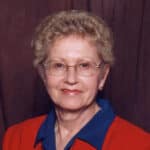 She died on Monday, Aug. 1, 2022, at St. Joseph Mercy Chelsea, from complications of Parkinson’s Disease. Anita graduated from Halstead High School in 1958, then attended Southwestern College (KS) for two years. She completed her BA in education at Wichita State University in 1963, and her MA in educational leadership from Eastern Michigan University in 1977.

She was married to John W. “Bill” Todd from 1959, until they divorced in 1977. They had one son, Corbin. In 1980, she married Harry Parks. With her son, Corbin Todd, and Harry’s two sons, Matthew and Benjamin Parks, they became a blended family of five.

Anita began her career in education as a teacher at Mueller Elementary in Wichita, KS from 1963-1965. In 1965, she and Bill joined the Peace Corps and served two years in Sierra Leone, West Africa, and the following year as Peace Corps recruiters in the Midwest region, headquartered in Chicago.

From 1971-1978 she was with the Dexter (MI) Community Schools, first as an elementary teacher, then as reading consultant and part-time teacher of academically talented. She was gifted education consultant for the Washtenaw Intermediate School District (Ann Arbor, MI) for ten years (1978-1988) and also parttime instructor for Eastern Michigan University. From 1988 until her retirement in 1994, she was principal of Eberwhite Elementary, Ann Arbor.

Cremation has taken place. A private memorial service will be held at a later date. 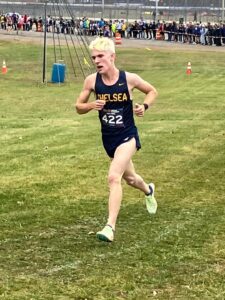 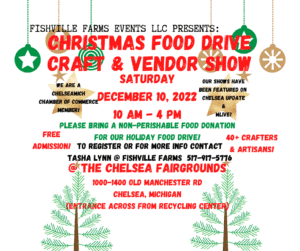 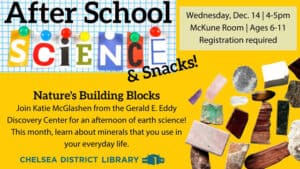 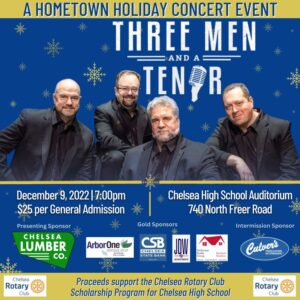 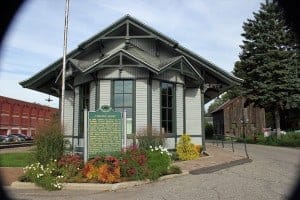 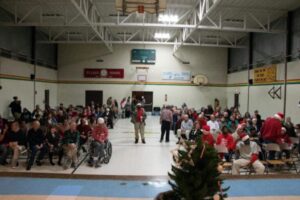 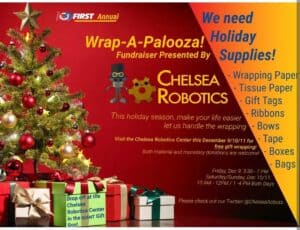 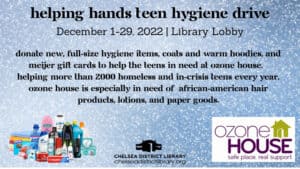 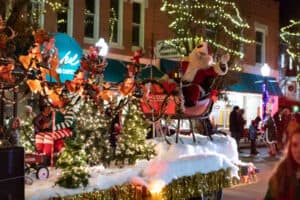 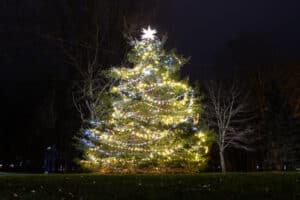 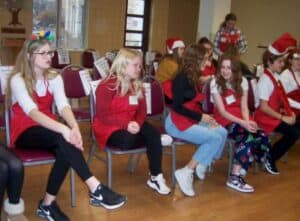 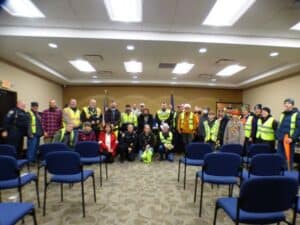