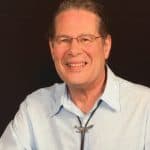 David was born Feb. 28, 1947 in Ann Arbor, MI to George and Eloise (Schrier) Frisinger. He had three siblings, Paul, Sherry and Roger.

He loved the performing arts and graduated from the University of Michigan with a Bachelors in Theater.

David married Katharine (Kit) Pressley on Jan. 22, 1988 in San Francisco, CA, and they moved to their home in Eugene together on Aug. 8 that same year. He worked as a carpenter, realtor, and was the Head of Maintenance for the First Christian Church in Eugene. He played football, sousaphone, coronet and French horn, and was one of the top academic students in his class. 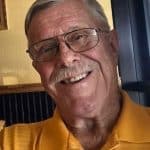 After starting his family, he moved permanently to the Chelsea area and built a home with his wife (Valerie) and children (Laura, Barbara) next door to the cottage where he grew up.

Shortly after moving to Chelsea, he became a charter member in the Chelsea Lions Club where he served as Tail Twister, President, and in other capacities. The Lions were a huge part of his life and the charity work was a passion. He was looking forward to the re-launch, and was formulating ideas to improve and to make it relevant again.

In accordance with his wishes, a memorial service is planned for Saturday, April 25, 2020, 11 a.m., at Inverness Country Club of Chelsea, with an optional round of golf to follow. 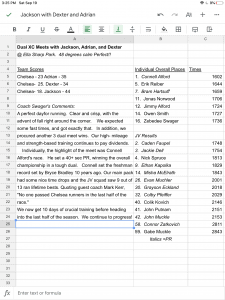 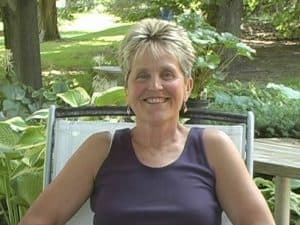 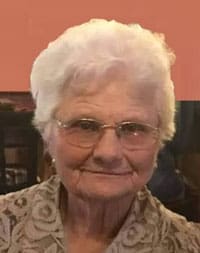 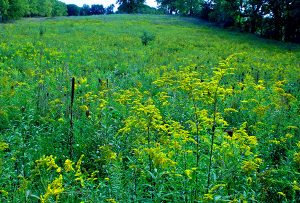 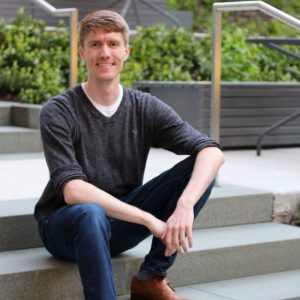