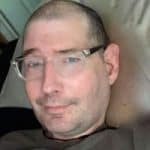 Eric Parker of Chelsea, age 40, died on Dec. 2, 2019, at the Jackson County Medical Care Facility, where he had resided for the past few months.

He had resided, until recently, with his aunt and uncle, Bill and Marsi Parker Darwin of Chelsea, who wish to thank Arbor Hospice, especially Sondra. Eric was predeceased by his father, twin brother, Aaron, maternal grandparents and fraternal grandfather.

Eric was a self-described “earth traveler” who lived by his wits and took pride in his independence. He was highly intelligent, loved birds and animals, and exploring Ann Arbor and California. He will be deeply missed by all those who took the time to get to know this complicated, remarkable human.

He has been cremated, arrangements by Cole Funeral Chapel, Chelsea. A family celebration of Eric’s life will be held in the near future. 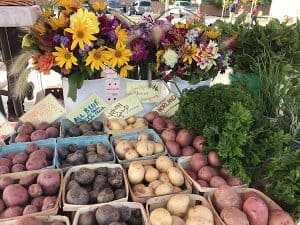 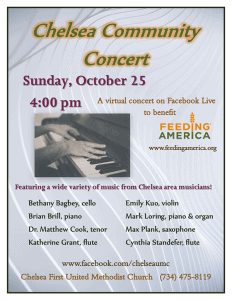 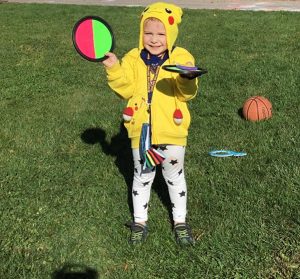