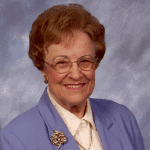 She graduated from Cooley High School and received her B.A. with a major in Psychology from Wayne State University where she also received her Teaching Certificate and a M.A. in Guidance and Counseling. She devoted her career to teaching, specializing in remedial reading, in the Detroit Public Schools. On July 14, 1951 she married Maxwell Edward Hunt in Detroit, MI, and he preceded her in death on August 27, 2008.

A private funeral will be held at Cole Funeral Chapel in Chelsea. Burial will be at Roseland Park Cemetery in Berkley. 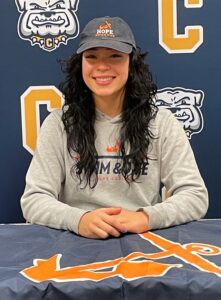 Jan. 24: What’s on the Chelsea Board of Education Agenda 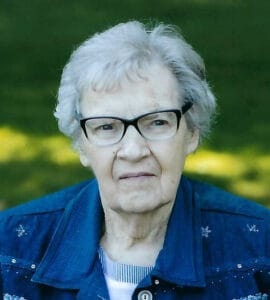 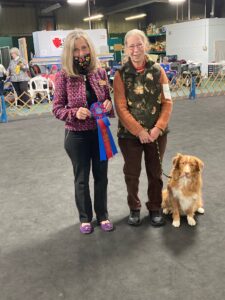