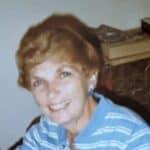 Born in Detroit, Michigan on April, 21,1931 to James and Helen Degan McSweeny, she grew up the oldest of five children beside Lake St. Clair, swimming in the summer and ice skating in the winter. Meredith was known to swim even when everyone else was shivering on the shore.

Her passion, as a child and throughout her life, was books and literature. After high school, she attended the University of Michigan where she majored in English, completing her master’s degree in comparative literature. She married Carl H. Klaus in 1953 and they had three children.

They divorced in 1964. A single mother working full time, she defied the advice of her department chair at the University of Michigan and enrolled in the PhD program. After receiving her doctorate, she joined the English Department at Eastern Michigan University where her specialty was folk and children’s literature. She was a devoted teacher, and in addition to the university, she also taught in a local prison and tutored international students.

In 1976, she moved to Chelsea where she renovated a century-old house on East Street that was her home for the next thirty-four years. She was an active member of the Friends Lake Quaker Community and could often be seen walking dogs on the trails. She met her two sisters and her oldest childhood friend at Dominick’s in Ann Arbor for lunch every week, a tradition that continued for decades.

Her ashes will be spread at Friends Lake following a memorial in the spring. 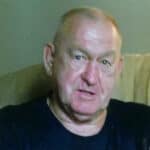 Ollie worked at Chelsea Lumber for 22 years. He loved working in his yard – his home was immaculate. He also enjoyed watching cowboy movies.

According to his wishes, no services will be held. 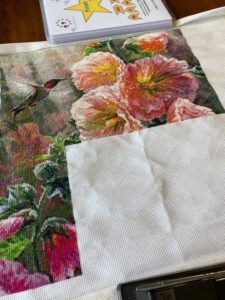