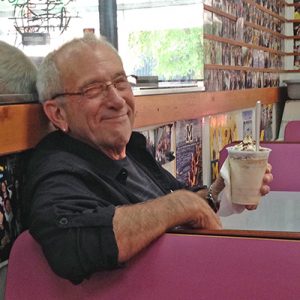 He was born June 25, 1947 in Ann Arbor, Michigan, the son of Gerald and Esther (Gillespie) Craig.

He had been a Youth Education Director at Zion Lutheran Church from 1983-1994. Rod was the owner of Rod’s Diner in Ann Arbor from 1994-2003, and he enjoyed staying in touch with many of the youth throughout their lives. He was an active member of Chelsea First United Methodist Church, and served as a confirmation mentor.

Rod was an advocate for LGBTQ rights, and volunteered as a peer counselor for Alcoholics Anonymous and drug recovery at prisons, including Cassidy Lake. He was part of a cancer support group in Ann Arbor. Rod loved going on road trips, especially to the ocean, Lake Michigan and Route 66. He enjoyed gardening, woodworking, antiques, and he loved to cook.

On Aug. 24, 1968, he married Susan M. Hines, and she survives. Other survivors include a son, Christopher Craig of New Orleans; a daughter, Michelle Craig of Chelsea; three brothers, Gerald “Skip”, Gordon (Kathy), and Mark; a sister, Georgeanne Richardson-Craig; nieces and nephews, Jerry and Terry, Anne and Diane, Brian, Brea and Tanner; his honorary grandchildren, Amelia and Ruthie; and great-niece, Scarlett. He was preceded in death by his brother, Mike.

A memorial service will be held on Saturday, July 24 at 11:00 am at the Chelsea First United Methodist Church. The family will receive friends prior to the service at 10:00 am at the church. Burial will take place at Mt. Hope Cemetery in Chelsea.

Memorial contributions may be made to Faith in Action of Chelsea or the American Cancer Society. 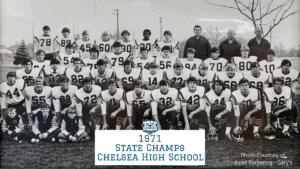 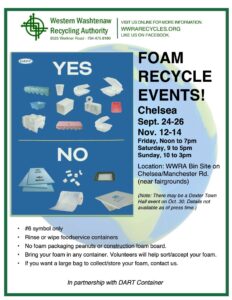