That’s the number of people who reserved a spot for lunch at the annual Thanksgiving meal at the Chelsea Area Senior Center Friday afternoon, which was sponsored by the Cole Family and the Chelsea School District.

It’s a tradition that’s been taking place since about 1978, said Don Cole.

The Thanksgiving feast is a community celebration for seniors, who were treated to both a traditional turkey meal and entertainment.

“We were thankful to be part of Chelsea and wanted to give back,” Don Cole said of the family’s initial sponsorship of the event.

Linda Cole, Don’s wife, said the meal used to be held in the evening, but senior center staff thought it might be better attended if it was moved to a luncheon.

They were right. “It’s grown more popular every year since we started it,” Don Cole said.

Wendy and Allen Cole said, “We have just tried to keep the tradition that dad started,” since purchasing Cole Funeral Chapel, adding, “It’s a lot of fun to have a meal like this together.”

In fact, Don Cole spent part of his time at the event serving guests as did fellow Kiwanis Club members (with some help from a few Lions and Rotary Club members).

Meanwhile in the kitchen, senior center board members also helped dish out the traditional meal and serve the guests. And yes, it was topped off by pumpkin pie.

Trinh Pifer said they took reservations for 200, and tried not to turn anyone away. She thanked the Cole Family, the school district and Superintendent of Schools Andy Ingall as well as the cafeteria staff, while also acknowledging the center’s Board of Directors and the Chelsea Kiwanis Club.

Pifer sent kudos to Kay Heller, calling her “the reason why so many people smile when we’re at the center.”

Bill Harmer director of the Chelsea District Library also received a shout out for the many programs for seniors, which are done in collaboration with the library.

And, Chelsea Mayor Jason Lindauer was thanked for the city’s monetary support of the center, and was given a chance to say a few words before the meal was served.

Closing the special day of friendship and thankfulness was entertainment provided by the Senior Center Barbershop Quintet and Friends in Song.

Additional Safety for a Small Price 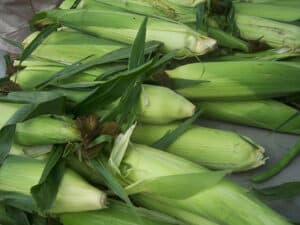 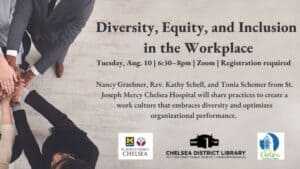 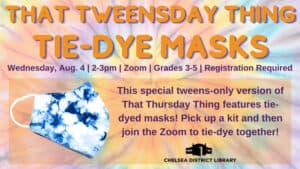 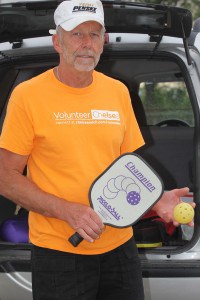 July 27 Rec It Tuesdays: An Evening of Pickleball