Ele’s Place is opening a new custom grief center in Ann Arbor to serve children and teens throughout Washtenaw County.

Ele’s Place offers peer support groups to help children and teens learn how to cope with the death of a loved one, and for those who don’t want to make the drive to Ann Arbor, also provides support groups in schools.

“Currently, Ele’s Place is partnering with Beach Middle School and Chelsea High School to host Ele’s Group – an 8-week peer support group for students coping with death,” said Stacey Bodner, events coordinator for Ele’s Group. “Our school-based program was developed to reduce barriers such as distance and lack of transportation by bringing the grief support to where the children are, built into their school day.”

This is the fourth year the group has been hosted at Chelsea High School and the second year at Beach Middle School. Students who are interested in joining a group should contact a teacher or counselor, and will then be asked to complete a survey and get parents’ consent.

Bereavement coordinators from Ele’s House have partnered with CHS counseling and social work staff to provide on-site support after the death of a student.

Chelsea resident Rick Eder is a member of the Board of Directors for Ele’s Place. He lost his father when he was 5 years old, which drew him to the mission.

Eder said, “I heard a family speak at one of their fund-raising breakfasts, and a young boy said, ‘At Ele’s Place, people understand your grief, and I realized that I was not the only one going through this.’ That resonated with me.”

Eder has attended every breakfast fundraiser since then and was involved in an insurance industry golf outing where proceeds were designated to Ele’s Place.

This December, he will have served for two consecutive, 3-year terms as a board member.

“Grief knows no boundaries,” said Eder. “It isn’t limited to a certain class, race, or religion. Ele’s Place serves everyone and there is no fee charged any family for attending. It is staffed by the best social workers and volunteers in the industry, offering programs three nights a week, in a brand new facility designed especially to serve the needs of grieving children and parents.” 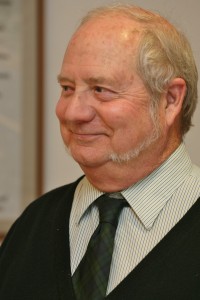 Chelsea Swim and Dive in photos 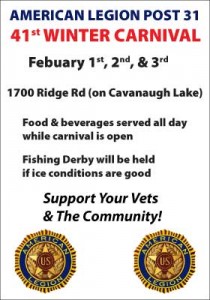 CHS Theater Guild moves on to regionals with one-act play

The Red Wings are back; Chelsea Area Chamber of Commerce has tickets 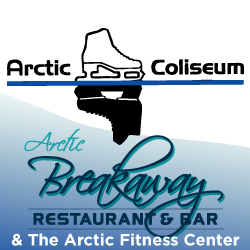 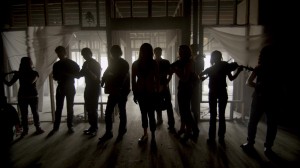