(Publisher’s note: This is the first in a series of Sunday columns and stories about SRSLY, a community coalition dedicated to the prevention of substance abuse and destructive behavior in Chelsea youth. And for the record, I am on the steering committee of SRSLY.  Chelsea Update would like to thank Jesse Kauffman for the information and the photos in this story.)

Friday, May 31, was a special day at South Meadows Elementary School when CPTN SRSLY and the Super Master Sentinels came to visit during an assembly to end the school year.

CPTN SRSLY and the Super Master Sentinels are a team of comic book superheroes who defend the world against the evil schemes of the Maniacal Monster Syndicate.

Local marketing firm Edgar Norman Creative came up with the idea in 2010 to create a comic book that would support the message of SRSLY — a local community coalition dedicated to the prevention of destructive behavior in Chelsea youth.

Through a collaboration with the Chelsea District Library, Chelsea School District, and then Library Artist in Residence, Jerzy Drozd, the group created a coloring comic book for first and second grade children in Chelsea in June, 2011.

The following year, the Chelsea Rotary Club and Rotary International awarded the group a grant to create a second installment of CPTN SRSLY, which took it to the next level — a full color comic book.

This year, the comic book is back for a third installment with a local twist.

Working with South Meadows, the group had an acts of kindness project where students were encouraged to be heroic in their own lives, and share kind acts and anti-bullying efforts with their classmates.

Among the students who participated, one from each grade was selected to join Lisa Nickel, South Meadows’ principal, as characters in the comic book.

“I think it is great that SRSLY can support the anti-bullying efforts at South through the literary vehicle of CPTN SRSLY and the comic book,” Nickel said, adding, “Our emphasis of having 2 weeks dedicated to random acts of kindness that were acknowledged by either staff or students writing things up that they had observed was great for the students.”

She said she’d seen a “carry over as students will offer to help clean up the courtyard after lunch or pick up the balls as they come in from recess. I think the students will enjoy the comic book.”

Since the SRSLY Coalition is dedicated to the prevention of youth substance abuse, the book promotes pro-social values, like family involvement or reporting bullies, which help protect children.

“The comic book presents positive messages to kids, without hitting them over the head with the point,” said Edith Burney, youth and teen librarian. “Like any good storyteller, Jerzy emphasizes the action and adventure the characters are experiencing, and allows the kids to realize the message for themselves.”

The new comic book was introduced through a live reading of the book with the comics projected. Twelve students were selected by teachers to wear a t-shirt with a CPTN SRSLY character from the book and act out their character’s lines during the assembly.

Drozd, as creator of the comic book, was present to read it and lead the audience in providing the sound effects.

Following the assembly, each student received his or her own copy of the comic book.

“It was great fun to watch kids act out the story and hear the audience participation,” said Jesse Kauffman, SRSLY program coordinator. “The book has been so well received.”

It will be available for checkout at the Chelsea District Library. 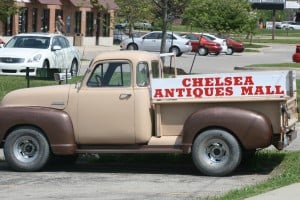 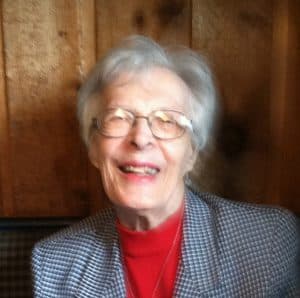 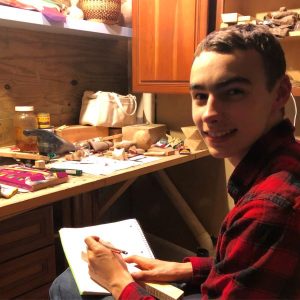 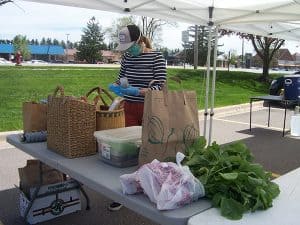