Members agreed that as the city of Chelsea grows, the amount of parkland needs to grow, too.

Other key areas of interest are making non-motorized connections and looking at the possibility of a community center.

Members of the Parks Commission had the chance to revisit the findings from the 2015 survey to which nearly 600 people responded. The plan is to put out another survey and update the questions to keep the survey relevant.

The next meeting of the Parks Commission will take place on Tuesday, Feb. 4, at 9 a.m. in City Council Chambers. 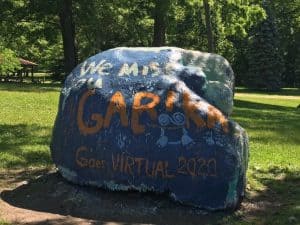 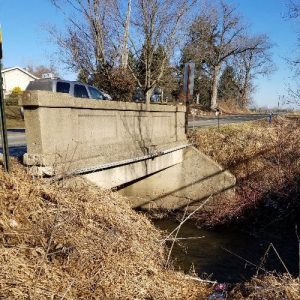 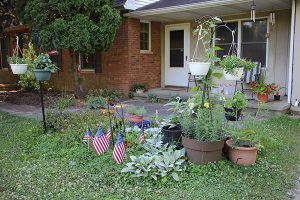 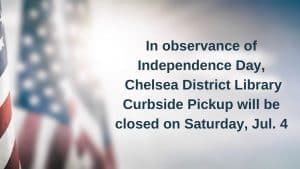 Chelsea Board of Education approves budgets, School of Choice numbers