Those of you who live near or spend time on local lakes may see these interesting members of the heron family.

Four species regularly nest in Michigan and the others may wander north from the southern states over the summer.

The great blue heron is the largest member of the heron family standing nearly 4-feet tall with a 6-foot wingspan. These magnificent birds nest in colonies high in trees, usually in remote areas free from human activity. Fortunately for us, Waterloo Recreation Area provides many such locations. Each day they fly, sometimes several miles, to hunt along the shorelines of area lakes. To hear a great blue heron click here.

The crow-sized green heron also nests locally, but usually not in colonies. It’s another shore line hunter that is often seen by fisherman and kayakers. This bird is not very well named as the light green wash on the wings in often not visible. They often issue their hoarse call when disturbed. Listen here.

The least bittern is the smallest member of the heron family, but is seldom seen. It spends most of its time lurking in dense stands of cattails. They are excellent climbers and can sometimes be seen clinging to cattail stems two or three feet above the water. To hear a least bittern click here.

The American bittern featured in an earlier article is colored to blend in with marsh vegetation where it spends most of its time. To hear an American Bittern calling click here.

In addition to these local nesters above, several other members of the heron family wander north to Michigan from the southern states and can occasionally be seen along area lakes. They begin showing up in July.  Perhaps the most impressive is the great egret. This all white bird with the long slender neck is only slightly smaller than the great blue heron.

The black-crowned night heron is the most common heron worldwide, but only occasionally seen in Michigan. Its oversized eyes allow it to see well in very dim light. Its black crown and back distinguish it from the other herons. Occasionally we also see immature individuals, which are streaked with brown and white.

To help with identification I have included a photo array of labeled images at the end of this article. 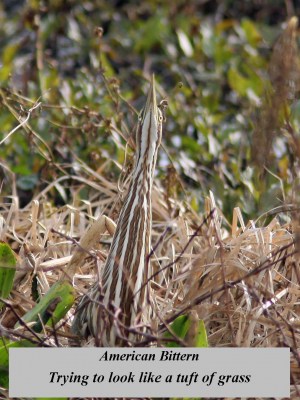 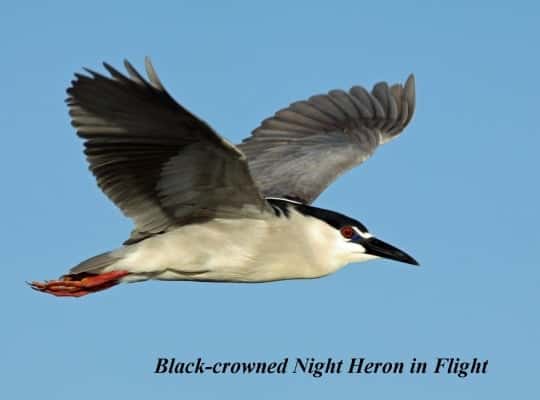 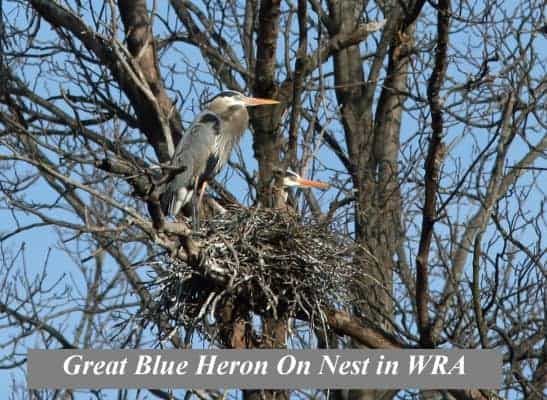 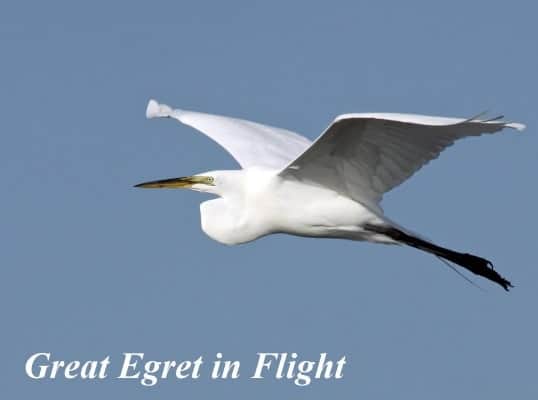 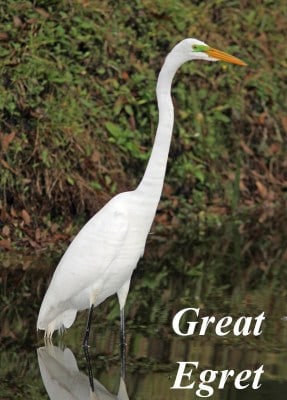 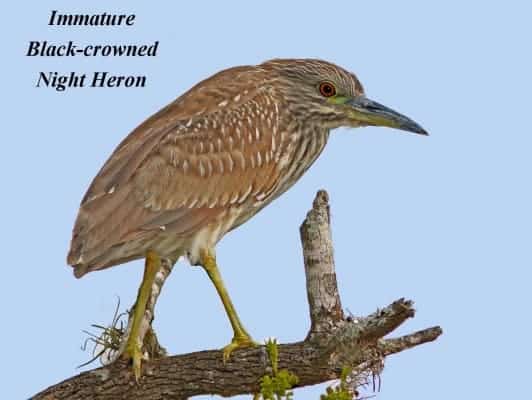 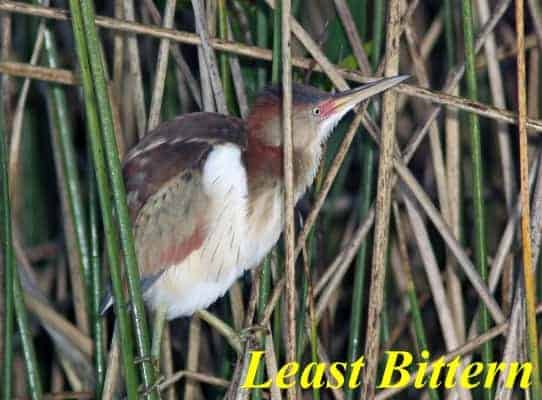 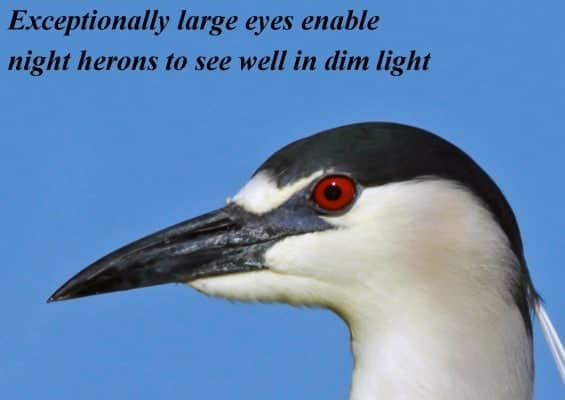 3 thoughts on “The Herons of Summer”

Publisher’s column: thank you and a little time off