It would be logical for those who aren’t optimistic to roll their eyes and move on, leaving the rest of this column to those who already see the glass as half full.

But if everyone reads on, you’ll learn the same eye-opening information I did when I read the referenced article.

I’m sharing Harvard Medical School information from an article about health.* The following information is researched – not opinion.

First – a look at a research definition of the difference between optimists and pessimists based on the optimistic or pessimistic response to good and bad news:

The pessimist assumes blame for bad news (“It’s me”), assumes the situation is stable (“It will last forever”), and has a global impact (“It will affect everything I do”). The optimist, on the other hand, does not assume blame for negative events. Instead, he tends to give himself credit for good news, assume good things will last, and be confident that positive developments will spill over into many areas of his life.

In a 10-year Harvard study, pessimists were twice as likely to develop heart disease.

Other studies in the U.S. and the Netherlands demonstrate the impact of positive thinking.

A newer U.S. study looked at 6,959 students who took a comprehensive personality test when they entered the University of North Carolina in the mid-1960s. During the next 40 years, 476 of the people died from a variety of causes, with cancer being the most common. All in all, pessimism took a substantial toll; the most pessimistic individuals had a 42% higher rate of death than the most optimistic.

In 2008, a large study of men and women identified a connection between sunny attitudes and lower production of the stress hormone cortisol.

More study is needed, and we don’t know if optimism is partly a nature versus nurture question (are we born optimistic/pessimistic or do we learn optimism/pessimism – in which case can we change the way we look at life?).

Just in case it is more nurture than nature, maybe it’s worth trying to look at the glass as half full to see what happens.

It seems to me that means finding good things around us; looking at them as if we had a hand in creating at least part of the good (have some level of control); believing the good stuff can last; and understanding the good in and around us means we can consider at least part of our life in a favorable light.

If we practice, and all 50,000 of the people in our 5 healthy towns turn into optimists, it seems we’ll increase our lifespans and reduce our chronic disease by substantial numbers. That would be amazing.

1 thought on “The science of optimism and health” 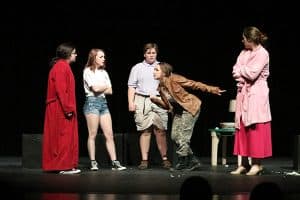 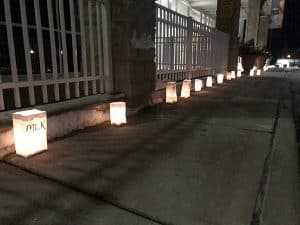 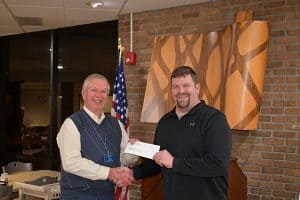 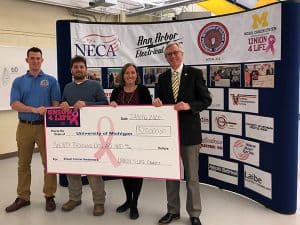 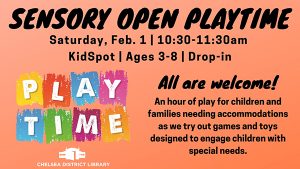 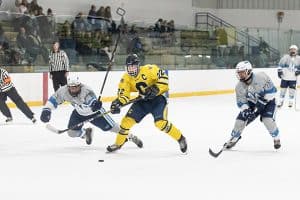