Your Chelsea varsity Bulldog football team begins its quest to make it to the playoffs for the 15th consecutive year by taking on Lansing Sexton’s Big Reds tonight at home at 7 p.m.

When interviewed last week, he said senior Scott Crews would start at quarterback along with about 18-20 seniors — many of whom didn’t see a lot of starting time last year.

“Every year, I try to play as many seniors as possible,” Bush said.

“Practice is going well,” he said, and “Scott Crews is doing a great job at quarterback. He’s a thrower and does a great job with leadership as a senior.

“There will be a lot of new faces on the field,” Bush said when the team takes on a veteran team in the Big Reds. “They only had six seniors last year.”

It will be the first time the two teams have met.

During the season, among the division games Chelsea will play are against Dexter, Tecumseh, and Ypsilanti and scheduled is a crossover game at home against Saline on Sept. 13.

Historically, Chelsea is the smallest school in the division with about 820 students while they play schools such as Saline and Belleville, which have about 1,800 to 1,950 students.

Interestingly, Bush said, close to 30 percent of the boys in the high school — or about 125 of them — play football despite a long list of other sports they could choose to play in the fall.

He expected that about 32 freshman boys would play football out of about 98 boys in the class. Expected are about 35 junior varsity players and about 60 varsity players.

Football in Chelsea “is a great tradition,” Bush said.

The Bulldogs come into the 2013 season with the same staff as last year — minus Jari Brown, who was named the head coach at Pioneer.

“There will always be question marks,” Bush said of starting position players.

And, it will be interesting to see who fills the shoes of Berkley Edwards, an all-state running back, and Michael Steinhauer, a defensive lineman, both of whom graduated and headed to division 1 schools this fall. 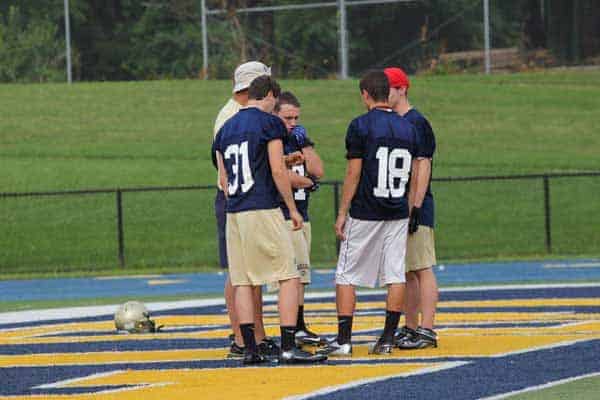 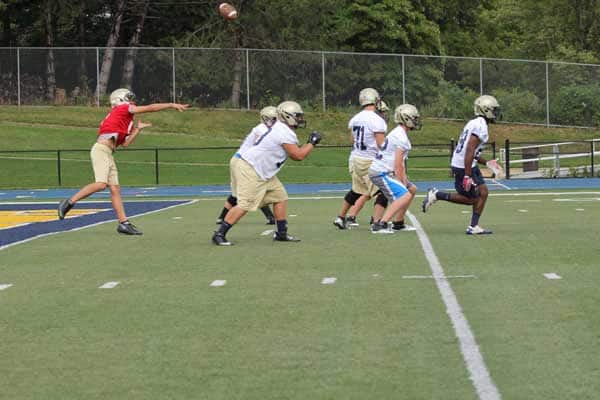 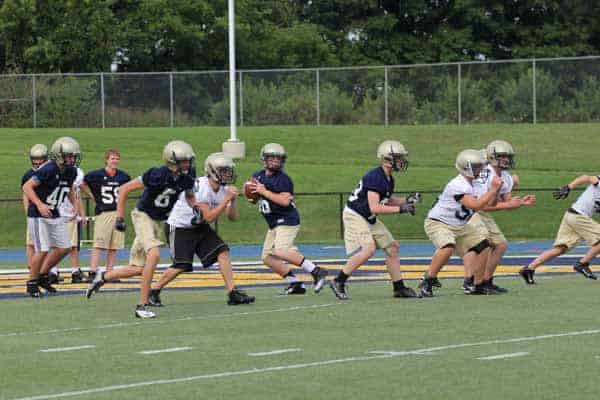 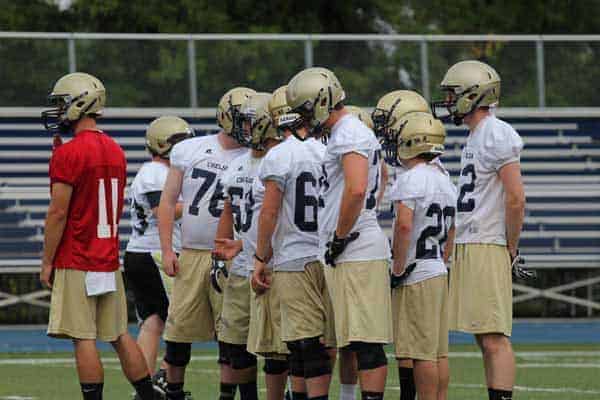 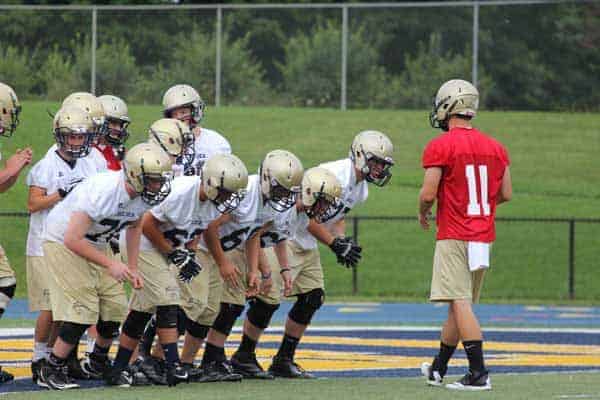 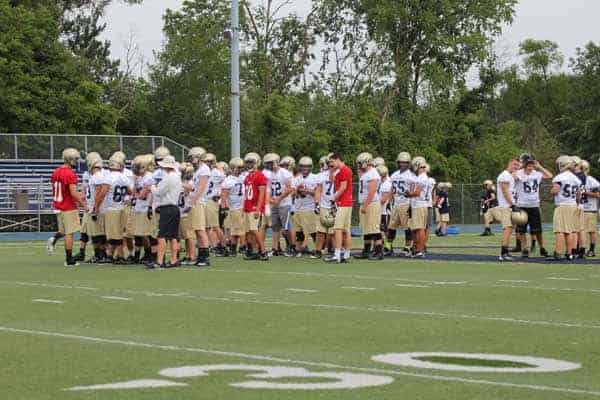 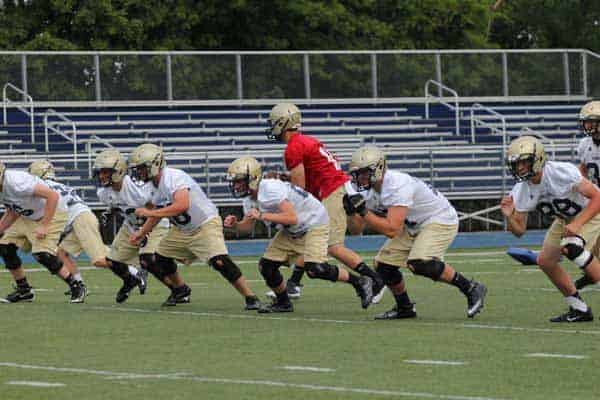 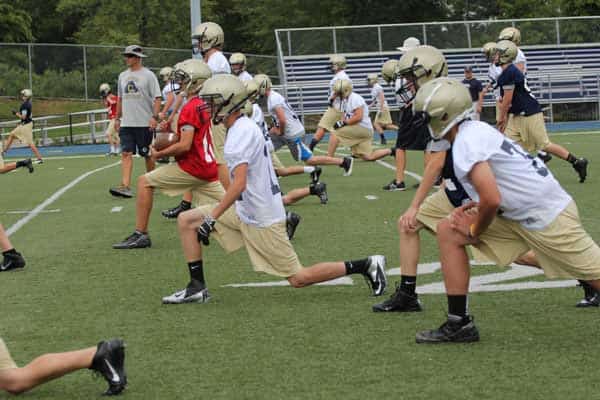 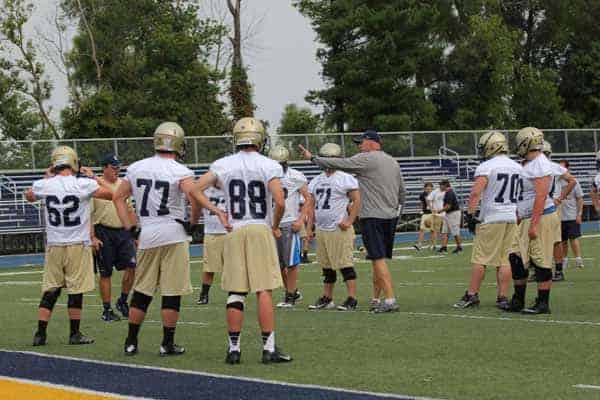 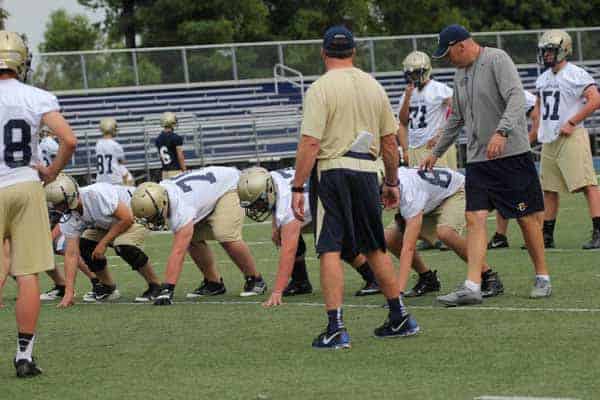 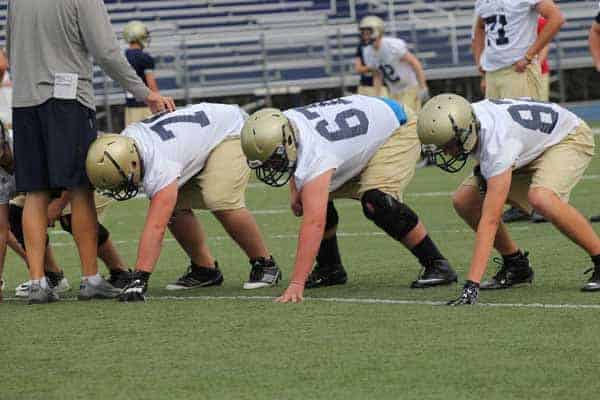 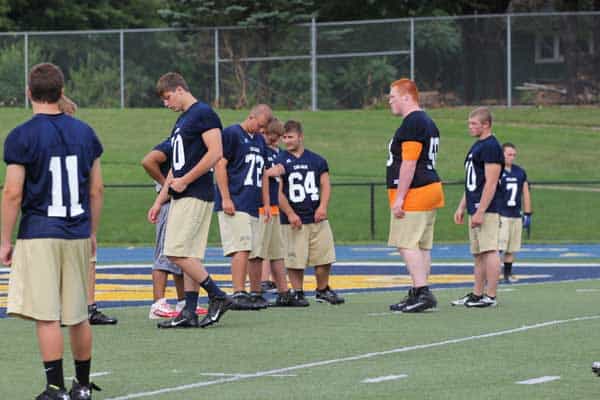 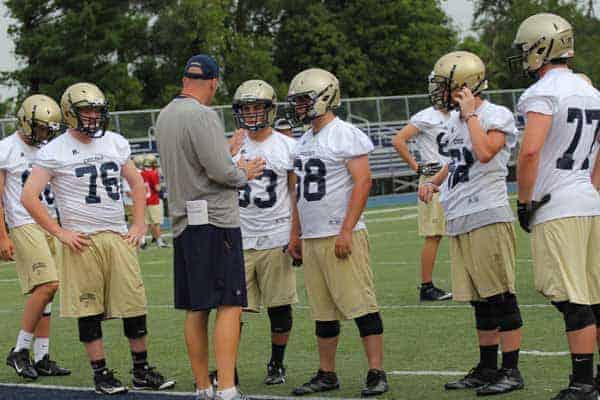 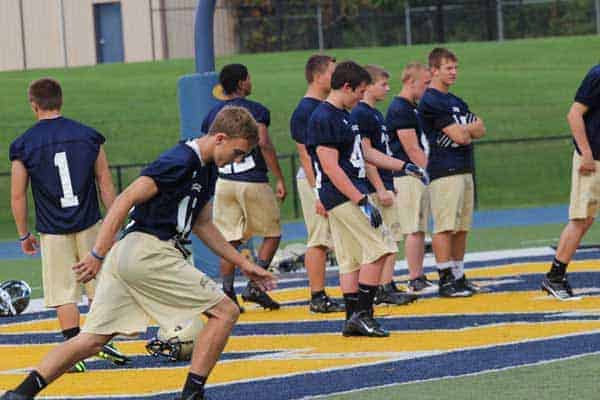 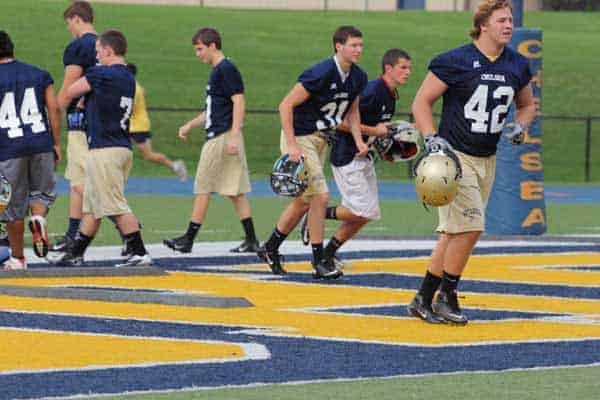 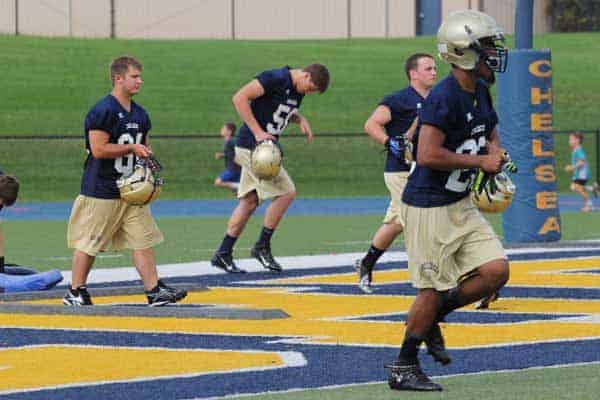 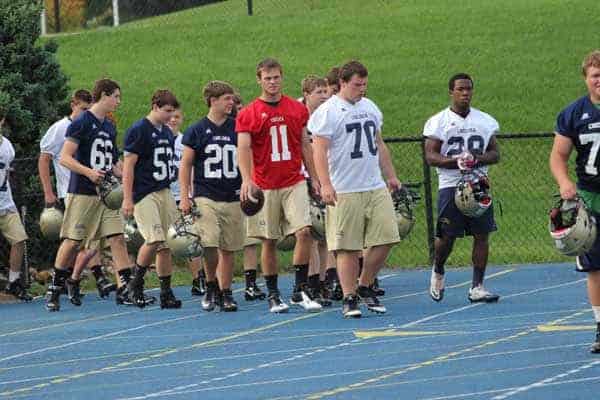 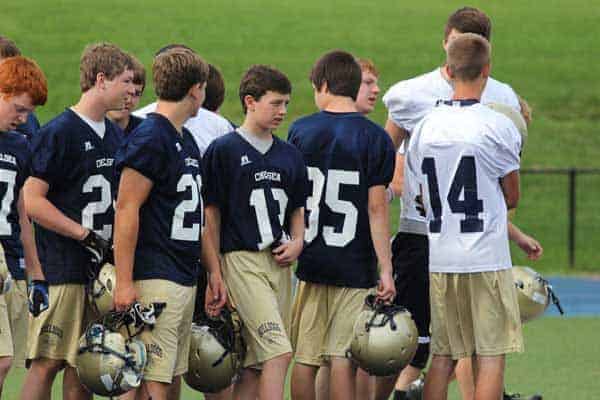 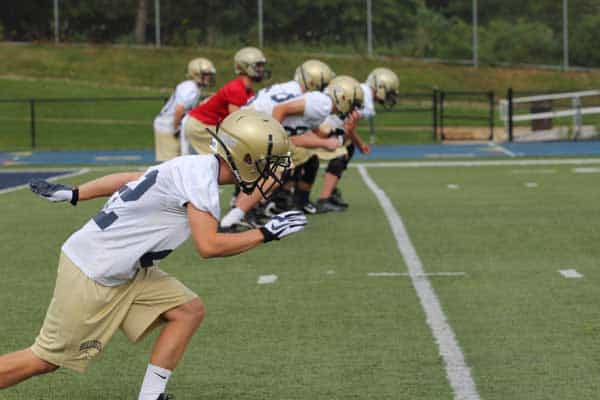 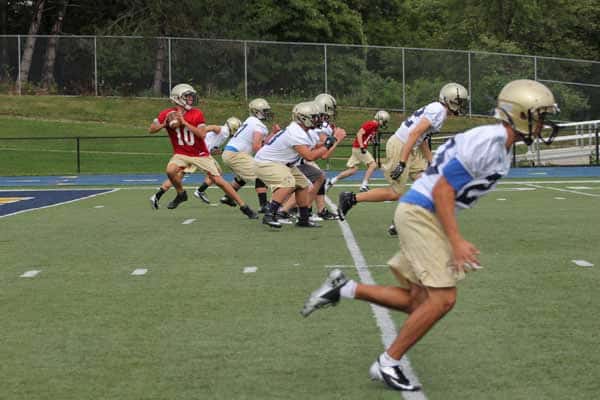 What you should know about the Chelsea POP project

It’s not too late to support Faith in Action

Letter to the editor: long-term effects of COVID-19