It was 25 years ago when Mike Jackson was considering buying a business in Chelsea. He and his wife had moved to Chelsea just a few years before, and Jackson was working for Minnesota Fabrics as a store manager.

“I consulted with a few people and got positive feedback,” said Jackson. “Chelsea had a good school district, an independent hospital, and we liked the community.”

The building that houses the store at 107 and 109 South Main Street was built in the 1870s. Jackson enjoys its history and has found everything from old letters and invoices to coal in the basement. He appreciates the store’s hardwood floors and original glass and wooden fixtures.

What changes has Jackson seen in the last 25 years?

“When I first took over Vogel’s and Foster’s, most people who lived in Chelsea grew up in Chelsea,” he said. “There is still a core group of people that have made this community what it is, but now there is a larger mix of people who didn’t grow up here. We were part of a wave of people moving in. The store’s customer base has changed that way too.”

Jackson has also seen a lot of change in the industry with retail stores closing around the country.

“There is a lot of sameness in big stores,” he said. “That’s why I try to have different things whenever possible. I like to surprise people in that I’m a little store in a little town that you’re going to find things you won’t find elsewhere. I try to educate myself and listen to my customers and listen to my employees.”

He says it tends to take newcomers to Chelsea some time to discover the store. Local events help such as the big sidewalk sale in downtown Chelsea. Sounds and Sights helps bring lots of people into town, but he says the biggest draw for stores like his is Wine, Women, and Shopping, the second Saturday in November. That’s Vogel’s and Foster’s busiest weekend of the year, and December is its busiest month.

He says that when people come to town to dine at the Common Grill and go to the Purple Rose Theatre, they often make time to shop, which is a boon for stores like his.

As far as Jackson’s responsibilities at the store go, “I do whatever I need to do-bookkeeping, checking in merchandise, and buying for the store,” he said. “Much of what I’m buying is nine months ahead. In June, I’m going to a buying show for spring 2020.”

Jackson has 10 employees. He says one of the highlights of owning the store has been working with Chelsea State Bank and CEO John Mann, and that they’ve been very good to him.

According to Jackson, “What hasn’t changed in the last 25 years are anchor stores in Chelsea like Merkel Furniture (and Carpet One) and Heydlauff’s Appliances. Chelsea Lumber, too. We have a really strong downtown in Chelsea. The more of us there are, the more reason for people to come here and shop around. Chelsea has a unique quality of diverse stores and restaurants, all of which have a really good reputation.”

For more information on Vogel’s and Foster’s, go to https://vogelsandfosters.com. 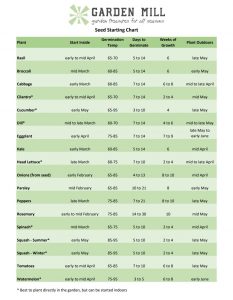 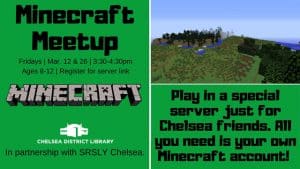 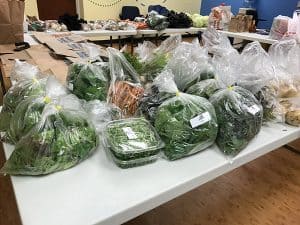 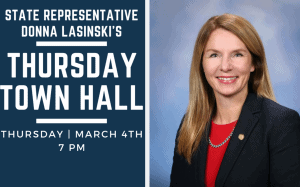