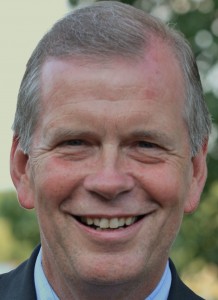 Congressman Tim Walberg voted in favor of H.R. 273, which prevents Members of Congress, the President’s Cabinet, the Vice President, and other non-military federal employees from receiving an automatic pay-raise.

The legislation would overturn an Executive Order issued by President Baraka Obama in December 2012 to provide federal employees with a 0.5 percent pay raise, according to the press release.

According to the Congressional Budget Office, the President’s executive order will cost $11 billion over 10 years.

“At a time when our national debt is above $16 trillion, the president could be using his time more wisely in developing a budget or creating a detailed alternative to his sequester rather than issuing Executive Orders that raise salaries,” Walberg said.

“Instead we need to look for more ways to cut spending while encouraging a healthy economy with long-term job creation. If families, businesses and local governments across Michigan can learn to live within their means, their government in Washington needs to learn how to do the same,” he said following the vote. 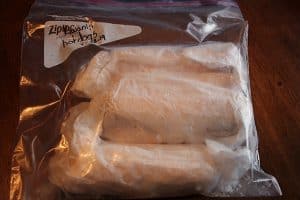 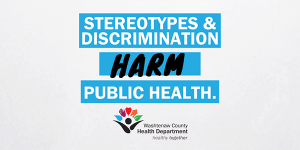 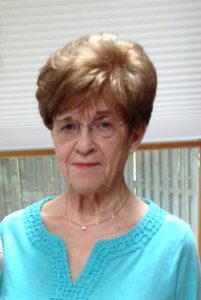