The Washtenaw County Election Commission held a virtual hearing on June 15 to review the language in a recall petition submitted by Michele Balaka of Dexter Township against Chelsea School District Board President Kristin van Reesema.

Balaka’s recall petition dated June 3, 2021, stated, “Chelsea School District lost $800,000 in funding from HB4048 because School Board President Kristin van Reesema made an independent decision not to return to school on March 22, 2021. Furthermore, requests from board members to hold a special meeting to vote on the March 22, 2021 return were ignored by Kristin van Reesema. CSD opened March 29, 2021 losing $800,000.”

Election Commission members present for the hearing included Judge Darlene O’Brien, senior probate judge, Lawrence Kestenbaum, county clerk, and Catherine McClary, county treasurer. At the start of the meeting, there were 22 members at the public attending.

In introduction, O’Brien said the purpose of the hearing is to review the language in the petition. She said the board would determine whether each reason for recall in the petition is “factual and of sufficient clarity to enable both the officer subject to recall and the electors to identify the course of conduct that is the basis for recall.”

O’Brien added that the board does not have the power to make findings of fact, so the term is “construed narrowly,” meaning the language needs to be asserted as fact, rather than opinion, and has the potential for being true. “We’re not the arbiters of truth, just making a determination about whether this language is sufficient to be put on the ballot,” she said.

Balaka said more than 100 parents signed a petition requesting that a special board meeting be called to vote on “going back to school five days early” to capture ESSER (Elementary and Secondary School Emergency Relief) II funds, but she believes van Reesema acted independently in not calling a special meeting. She pointed to Dexter and Saline school districts that opened by March 22 and captured ESSER II funds.

A parent from Saline Area Schools spoke to clarify how things work in her district. She said the superintendent determines the Return to Learn plan, which is approved by the board of education. Decisions are made in conjunction with the Washtenaw County Health Department and other resources. She said Saline continued the plan they already had in place, and the additional funding did not impact the plan.

The election commission members voted 2-1 that the proposed recall language submitted by Balaka against van Reesema was not of sufficient clarity or factuality to be submitted to the electors. Kestenbaum was the dissenter.

In an emailed statement following the hearing, Judge O’Brien wrote, “However, a petition rejected for insufficient clarity or factualness can be resubmitted.”

Kristin van Reesema wrote after the hearing: “I am thankful to the teachers, administration, staff, and community for their support this past year. I am proud of how the Chelsea School District responded to the challenges we faced together.” 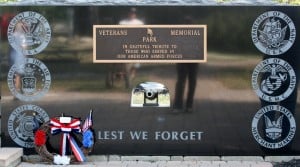 Hometown Holiday: business owners get your events to the chamber

Library board to interview 3 candidates for at large board position 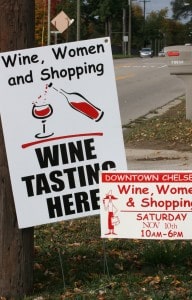 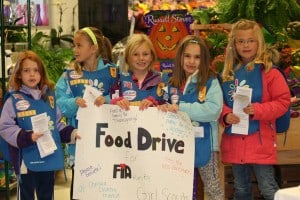 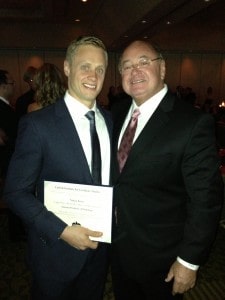 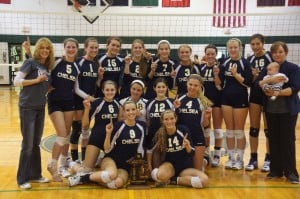