On Tuesday, Nov. 5 just before noon, the Washtenaw County Sheriff’s Office was dispatched to Lima Center Road and Dexter Chelsea Road in Lima Township for a pedestrian that had just been hit by a train.

According to a witness, the man may have intentionally run in front of the train’s path. The passenger train was heading west at Lima Center Road on the way to Battle Creek from Pontiac.

Because of the injuries sustained and the fact that no identification was found at the scene, the Sheriff’s Office has not been able to identify the victim.

At this time, there are no missing person reports close to his description and the Sheriff’s Office has not been able to notify next of kin.

The person is a white male that was approximately 5’8” to 5’10” tall weighing between 200 and 250 pounds and he has dark colored hair.

Authorities are estimating his age to be late 20’s to mid 30’s, however specific identifying information are just estimates at this time.

Officials are hoping that a family member or friend might reach out and report their loved one missing.

Please contact the Washtenaw County Sheriff’s Office at 734-994-2911 if you have any information. 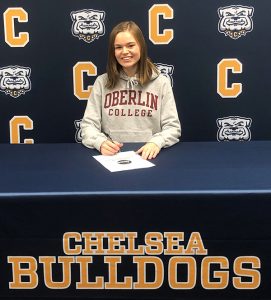 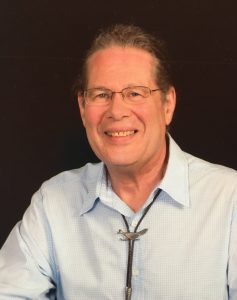 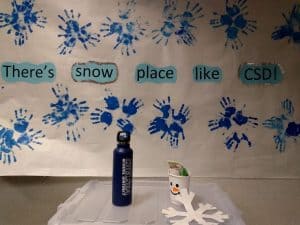 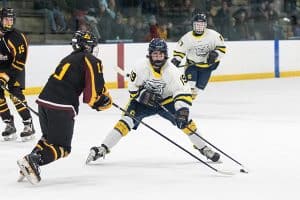 In photos by Burrill Strong: Dexter downs Chelsea 4-1 in hockey 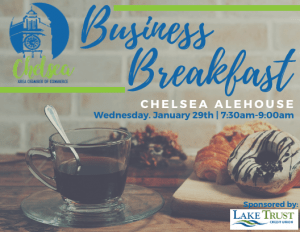