(And, coming soon, is a story about H & H Sugarbush, a Sylvan Township maple syrup business owned by Kirk and Michelle Hedding, whose products can be purchased at the Saturday Chelsea Farmers’ Market.)

“Tis the season for local (and national) maple syrup season to get underway, here’s some fun sugarbush trivia for you. 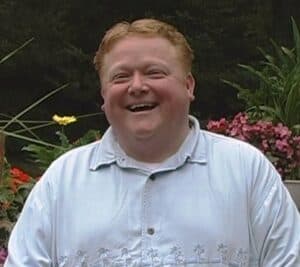 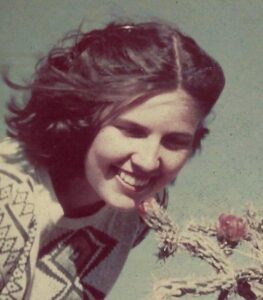 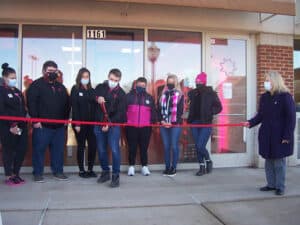