With “Finding Nemo” playing on one wall, about 50 kids splashed and floated, laughed and swam, at the beginning of an evening fundraising activity that benefited Make a Wish Foundation.

Each participant paid $3 as a suggested donation for the Beach Middle School’s ‘Flick and Float’ fundraiser that took place Tuesday night.

“We’re hoping to raise money for children with life threatening illnesses,” said Jordan Seitz, adding “We hope to raise enough money to help someone get their wish.”

There are about 20 students in Leadership Class said teacher Kathryn McCalla, and “The students chose a water-themed movie as part of the activity.”

Callum Krause said he got involved in the class because “I wanted to make a difference and become a better leader; I’m learning those skills.”

“We like to pair a fun event with a worthwhile cause that way everyone wins,” said Principal Nick Angel. “Mrs. McCalla and her students selected the Flick and Float as this trimester’s event and the feedback from students has been positive.”

The Leadership Class chose the St Louis Center as their charity of choice for the first trimester. 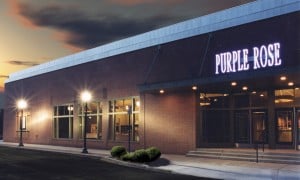 Letter to the Editor: Response to Ehman letter from Jim Drolett 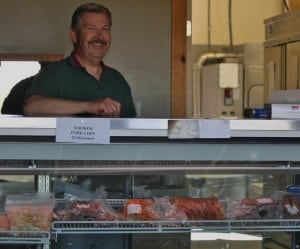 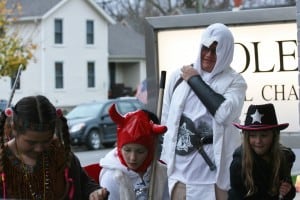 Some scenes from Chelsea’s Halloween 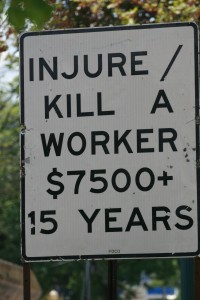 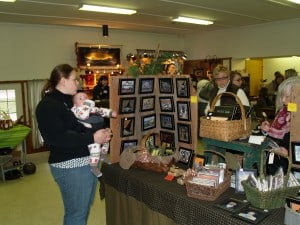 Letter to the Editor: Support Bush, Emmert for Chelsea School Board 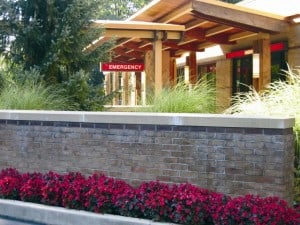