In one of its shortest meetings of the year, the Chelsea City Council unanimously approved eight business items including new police badges for the Chelsea Police Department and a camera for the Department of Public Works.

Police Chief Ed Toth told the City Council that during the Bobcat audit, it was noted that the department’s badges were inconsistent – that some read “Police Officer” and others read “Patrolman” and that the auditors said the word patrolman could be construed as sexist.

The current badges are between 40 and 50 years old, Toth said. The new ones will cost about $4,800 and are in the department’s budget.

Ray Schmidt will become the city’s employer delegate at the Municipal Employees’ Retirement Systems (MERS) annual meeting at the Grand Traverse Resort on Sept. 26-27 and Ashley Money was approved as the city’s alternate should Schmidt not be able to attend.

Also adopted was a resolution to place an about $2,635 utility account that was more than 6 months past due as a lien against a property and will be moved to the summer 2022 tax roll. Transferring the delinquent bill to the summer tax roll saves the city money that would have been written off and sent to collections.

Also approved was the annual electric payment in lieu of taxes (PILOT) transfer, which is 5 percent of the budgeted electric sales or about $437,500. This covers property taxes on poles, lines and equipment used to distribute electrical power.

Another approved budget transfer was $25,000 for the city’s Other Post Employment Benefit fund to support post-retirement health insurance costs for eligible employees and retirees. The amounts transferred for each department are based on the number of employees eligible for this retirement benefit.

It was announced during the city manager’s report that new City Manager Roy Atkinson is expected to begin work on June 27 and that absentee ballots are now available and should be mailed in the next week or so for the August primary election.

Toth reported that the police department responded to 298 calls for service, 13 traffic crashes, performed 48 traffic stops, issued 15 citations and had 12 open cases during his May monthly report.

If you would like to listen to the entire meeting, including public comments, please go to the city’s website. 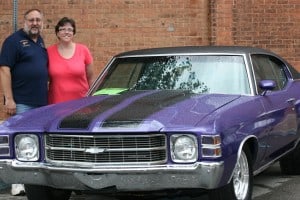 The buzz this weekend: Jeff Daniels narrates video about Chelsea 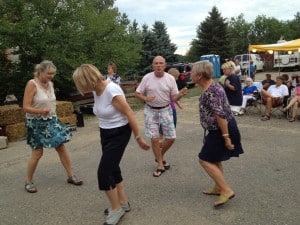 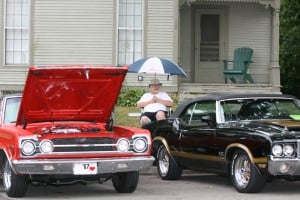 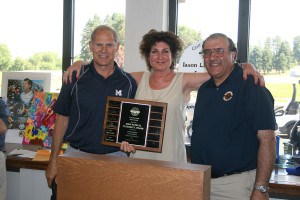 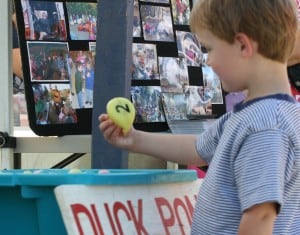 Sounds and Sights Festival: What’s up for Saturday 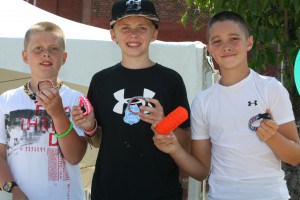 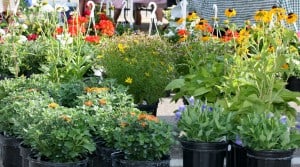