Dorothy Rosentreter of Chelsea, and Mike Dotsch of Alpena were awarded honorable mentions by the State of Michigan for their entries into the Name the Turkey contest. Both submitted the name Lynyrd.

The state reached out to state residents to submit names for the turkey that Gov. Gretchen Whitmer pardoned earlier in the week.

More than 6,000 entries were received, and the name Mitch E. Gander was chosen. It was submitted by Seneca Sojourn of Grand Rapids, Mia Simmons of Harper Woods, Justin Rzegocki of Saint Clair, and Tony Lopez of Riverview.

Honorable Mentions (in no particular order) 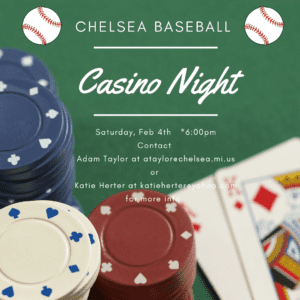 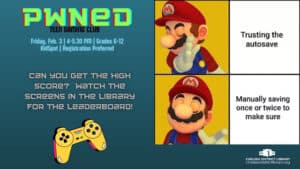