(Chelsea Update would like to thank Emily Lake for the information in this story.)

A demonstration project to test out low-cost street improvements will return to the City of Chelsea this fall with treatments along East and West Middle Street, East Street, Washington Street, and Madison Street.

The temporary street improvements will focus on calming traffic and will prioritize pedestrian and bicyclist safety.

The City of Chelsea aims to identify areas where those improvements could be made permanent, while also demonstrating additional improvements along more neighborhood streets.

In partnership with the City of Chelsea, the Washtenaw Area Transportation Study (WATS) will host a series of public input events this summer to collect feedback about what improvements residents would like to see along these streets. Any improvements made will be community-led, rooted in City goals, and in accordance with local, state, and national street design guidelines.

“Having a safe, walkable and bikeable city is very important to Chelsea residents,” said Chelsea Mayor Melissa Johnson in a press release.

” I am excited about implementing the pilot improvements to our streets and neighborhoods and am very interested in hearing the observations and opinions of our residents on which of the pilot interventions were effective, which needed to be improved and which should be implemented permanently. We invite everyone to participate by interacting with the pilot project and providing feedback,” she said. 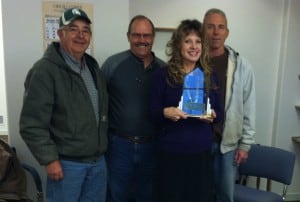 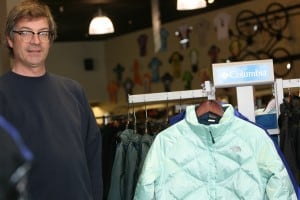 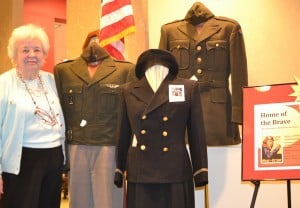 Letter to the Editor: supervisor says thank you