Marcia White became the newest Chelsea City Council member on April 4 at the start of a short meeting that included a presentation by Trinh Pifer, executive director of the Chelsea Senior Center.

The senior center has a new mission “to enhance the quality of life and well being for area seniors and their families,” she said.

With more than 800 members and more than 25,000 visits in 2015, Pifer also said its Chelsea Community Senior Services program completed more than 1,800 requests for services and referrals since its inception in October 2013 and accounted for more than 1,300 volunteer hours.

The Meals on Wheels program delivered almost 28,000 senior meals, an increase of 14 percent over the previous year.

She said there are more than 30-40 programs that support the center’s quality of life mission.

Pifer said the senior center was also a participant in the Music and Memory program that offers personalized music playlists, headphones and iPod shuffles for clients to help them “regain meaningful connections and memories.”

She also touched on the new Grass Lake Senior Center partnership, which in its first year had 64 members.

In other business, the City Council unanimously approved a request for the purchase of new reverse osmosis membranes for the city’s water system in the amount of $540 each for a total of $19,440.

The City Council also formally reappointed Tom Osborne as the Chelsea Area Fire Authority at large board member for a 23-month term ending in March 2018.

Council Member Melissa Johnson announced that there will be a park clean-up day on May 14, and City Manager John Hanifan said the city will resume its brush pick-up and reminded residents not to obstruct the street when they put out their branches.

Market Manager Stephanie Willette reminded folks that this year the Saturday Market will open on April 30 from 8 a.m.-1 p.m. and the Wednesday Bushel Basket Market will open May 4 from 2-6 p.m. 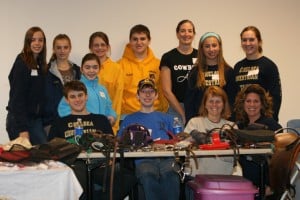 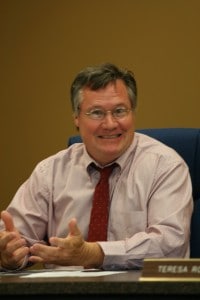 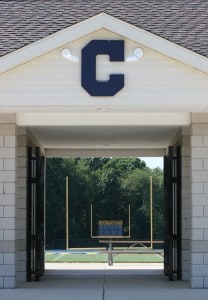 Get into the Thanksgiving (and Christmas) spirit 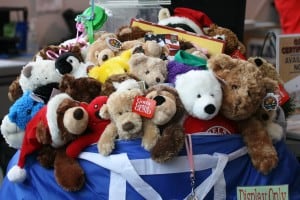 Win a bag filled with bears while helping Faith in Action 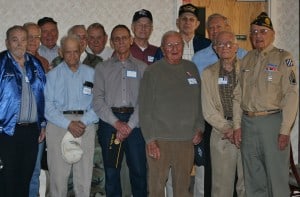 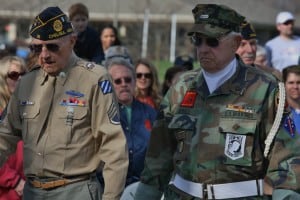 Veterans Day in Chelsea: Honoring All Who Served 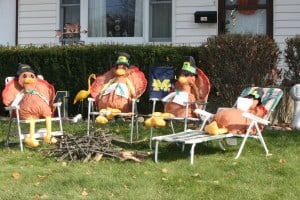 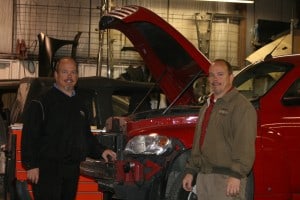 Roberts Paint & Body: ‘We meet the nicest people by accident’ 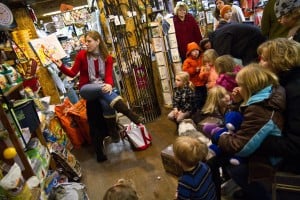 Hometown Holiday: Your guide the events on Friday, Nov. 30