Story and Photos By Lisa Carolin
The 2014 World Cup in Brazil ended in mid-July, but the celebration continues for proud Germans like Joseph Weber. The Chelsea area resident may have spent more of his life on American soil than on German soil, but he is proud of his heritage.

So much so, that he is offering his German language skills at his fairly new business, German Translation Service.

Weber, who grew up outside Nuremberg, Germany, immigrated to Detroit with his family when he was 18 in 1956.

“We came to America for a better way of life,” he said.

Weber worked as a tool and die maker for General Motors and said he was “on top of the world” because he made good money.

He has subscribed to German newspapers since moving to the U.S. not only to keep up on the news of the country, but the language as well.

“Why not keep it up!” he said. “It’s always a benefit to be bilingual.”

So far at his German Translation Service, Weber has translated a book and a college student’s dissertation about music during the time of the Nazis.

Weber is also an active member of the Chelsea Kiwanis Club, and helped run the booth during the recent Sounds and Sights Festival. In the midst of trying to sell raffle tickets for donations to eliminate tetanus in Africa, he was singing the praises of the German national soccer team.

He also enjoys playing and analyzing the game of chess. Weber started playing late in life and in addition to playing games locally with anyone willing to take him on, he spends time analyzing chess matches played by world champions.

Weber can be reached at 734-475-1583 if you would like to learn more about his translation service or perhaps to challenge him to a chess match. 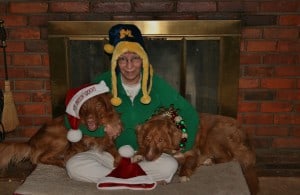 Merry Christmas from the staff of Chelsea Update 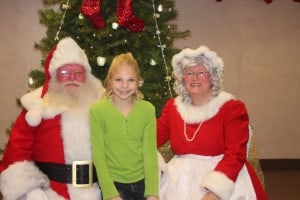 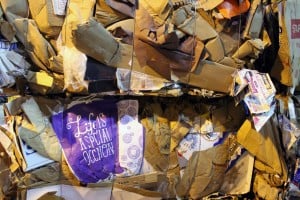 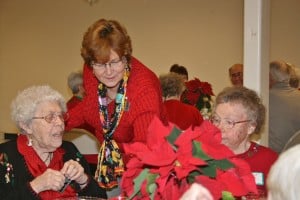 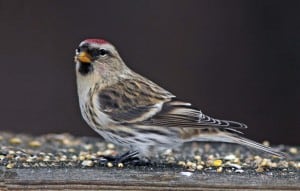 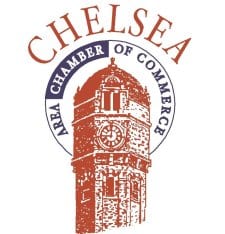 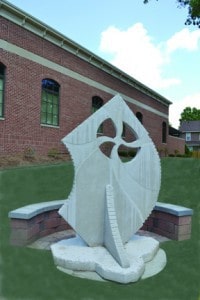