Did you know that Sunday, Oct. 7 has been proclaimed Lions (Club) Day in Michigan?

According to a recently adopted Senate resolution, “There are over 12,000 Lions members, both men and women, in more than 500 clubs throughout Michigan. Around the world, their 46,000 clubs and 1.35 million members make them the world’s largest service club organization.”

“In 1925, Helen Keller addressed the Lions Clubs International Convention in Cedar Point, Ohio, and challenged Lions to become “knights of the blind in the crusade against darkness,” according to the resolution.

Since then, club members have worked to aid the blind and visually impaired during its 95-year history.

Did you know that there are 1.35 million Lions Club members in 207 countries? And, the Chelsea Lions Club follows the same core belief of club members worldwide: “Community is what we make it.”

All Michigan Lions Clubs support four state projects: Leader Dogs for the Blind, Michigan Eye Bank, Bear Lake Camp, and Lions of Michigan Foundation, which helps fund projects such as disaster relief in the United States and abroad, according to the resolution.

On Sunday, Oct. 7, Lions Clubs throughout Michigan are encouraged to “reaffirm their member-service mission: “To empower volunteers to serve their communities, meet humanitarian needs, encourage peace and promote international understanding through Lions clubs.”

Chelsea Center for the Arts Presents: The Nature of Art 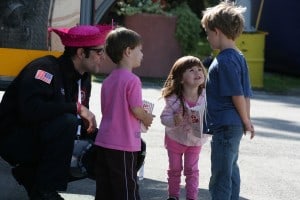 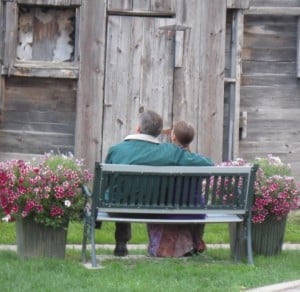 A romantic moment before the Chelsea Chamber Players concert 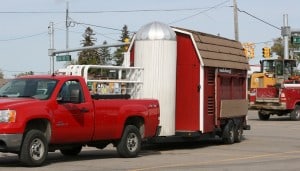 Have barn, will travel? 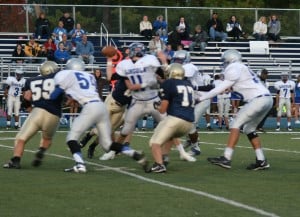 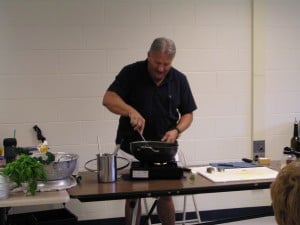