(Chelsea Update would like to thank Lisa French for the information and photo in the story.)

This magnificent work took the artist more than two years to complete – the culmination of 14 years of Bible study and 40 years of bird-watching, photography and painting.

McClung describes a picture she took of a sparrow which became her favorite and reminded her of the beloved hymn, “His Eye is on the Sparrow.”  “It got me thinking ‘What other birds appear in the Bible?’” she says.  In doing some research, she learned that 33 different birds are mentioned.

“God put it on my heart to paint all the birds together,” says the artist of her project.  Starting with the eagle which, she says, “has 25 mentions in the Bible,” she began sketching birds in various poses.

Eventually, her birds filled ten individual sections in three panels, all set in beautiful scenes of nature. Everything from the cormorant (the only birds with turquoise-blue eyes), to the ostrich (noted in the Book of Lamentations for being bad mothers), to the ossifrage (a bird of prey whose name literally means “bone crusher”) are each painted with care in Catherine’s work.

Her husband, Michael, is a woodworker and built the base and frame for Catherine’s painting which stands nine feet by eight feet. The frame has mitered tops and is finished in gold leaf. Museum quality acrylic panels instead of glass were used to reduce glare.

“It feels like nothing is between you and the artwork,” the artist says.

So far, her “Birds of the Bible” mural has been on display in 14 different locations in Michigan, including the University of Michigan Hospital main lobby, the Library of Michigan in Lansing, and, most recently, at the Alden B. Dow Museum in Midland.

Her talents have received wide acclaim, including as a designer for Lennox China, designing a Christmas ornament for the White House in 2002, and being included in an HGTV show on “White House Artisans.”

Where does McClung’s inspiration come from?

She says, when she’s walking, “I look for God’s hiding places. There are so many beautiful places in nature.”

“Birds of the Bible” will be on display throughout the month of September at the front entrance of Chelsea Retirement Community, located at 805 W. Middle Street in Chelsea. Everyone is welcome and encouraged to visit this free exhibit. 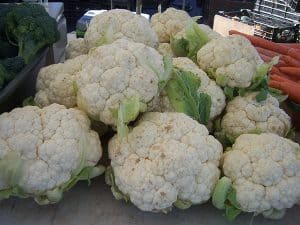 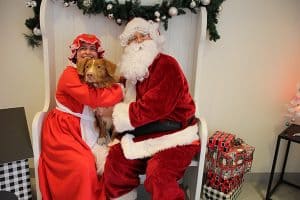 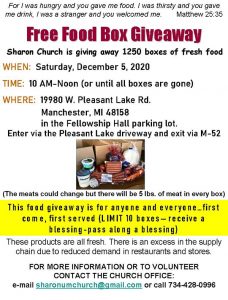 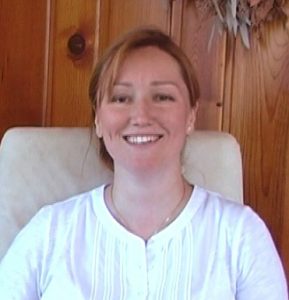