The Dogs fought to a 0-0 tie at the half but were weakened by key injuries in the second half.

Highlights include a much improved passing game with Quarterback Quinn Starkey connecting with several receivers including Brady Fleszar.

The defense was led by Drew Lewis and Jacob Seitz, who had his second interception in two games. 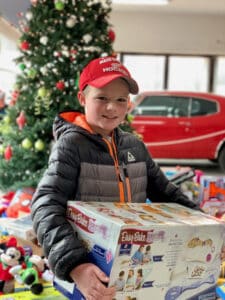 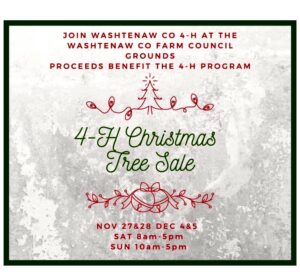 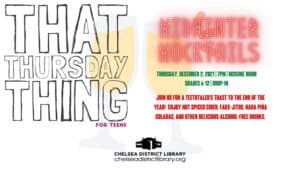 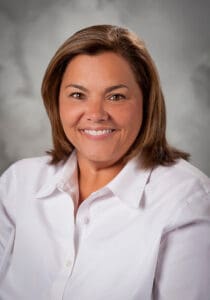 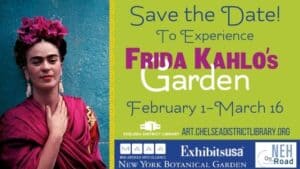 Save the Date: Feb. 1-March 16 Exhibit at Chelsea Library 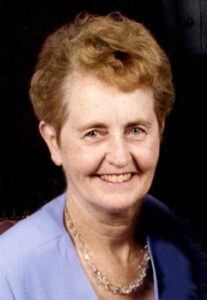 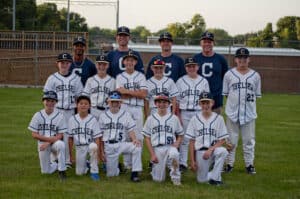