The 12-member Chelsea Area Fire Authority firefighters turned down unionization with the International Association of Firefighters (IAFF) by a 7-4 vote, (with one vote not received).

The firefighters voted on Jan. 23 and the votes were counted on Jan. 24 in Detroit at the Michigan Department of Licensing and Regulatory Affairs’ office.

When asked about the outcome of the union vote, Chelsea Area Fire Chief Jim Payeur said, “There were people here who took their Constitutional right to unionize the department and contacted the IAFF, but as is also the American way, majority rules, and a majority of the firefighters did not vote in favor of it.”

“Chief Payeur and the board have provided fair wages, benefits and training to all the firefighters while still maintaining a proficient and cost-effective organization,” he said, adding, “At this time, I’m confident that our current non-unionized labor-management relationship is the most productive and beneficial model for the organization and its firefighters.”

A firefighter who voted for unionization said he did not want to comment on the outcome because Payeur “has released a memo that no one is permitted to talk to the press without his approval. I will not contact him for permission to do so.”

The union has five business days to file an objection to the vote, and if there is no challenge, the election will be certified.

Once certified, if firefighters wish to file for another union vote, they would have to wait a year before filing new paperwork. 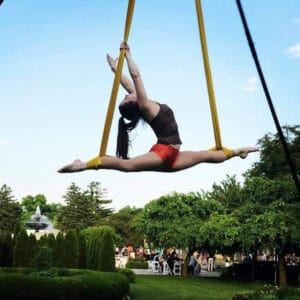 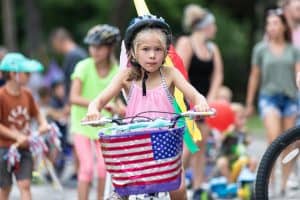 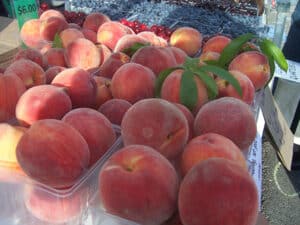 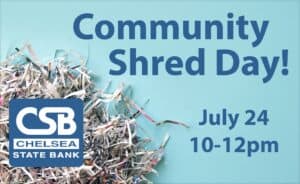 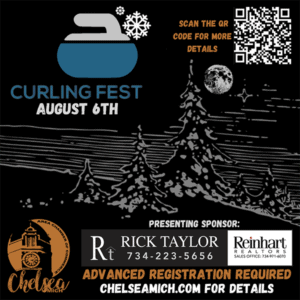 Have You Registered for Curling Fest Yet?