With spring not too far away, the Chelsea Parks Commission is working on pricing for the pending Pierce Park Improvement Plan.

Hanifan talked about a Patronicity campaign, a civic crowdfunding platform, which would allow local residents and sponsors to contribute to the improvements. With the help of Randy Lee, owner of RK Studios, Hanifan will create a script and video about Pierce Park that will be part of the launch of the park improvements.

Commission members also continued their discussion of property acquisition around Chelsea to add parks. Hanifan showed aerial visuals of possible sites including the area just outside the city limits near Timber Town that is owned by Chelsea State Bank, the area north of the dog park, the area north of Heritage Point, five acres the city owns along the access drive to the wastewater plant, as well as various properties along Freer Road, off Trinkle Road, and across from Beach Middle School.

The discussion about more winter and summer programming being offered in Chelsea continued. Ideas from Commission members included yoga in the parks, specific activities in the parks for tweens and teens, drop-in activities, using trails for cross country skiing and walking, and an outdoor skating rink.

Hanifan reminded everyone that the Curling Festival is this weekend, Feb.8-10, at Chelsea Lanes, and said that the number of people interested in learning to curl continues to grow.

There is an immediate opening on the Parks Commission. More can be learned by going to the City of Chelsea website at http://city-chelsea.org.

The Parks Commission meets the first Tuesday of the month at 9 a.m. in City Council Chambers. The next meeting is scheduled for March 5. 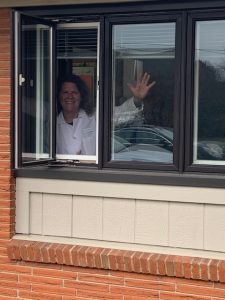 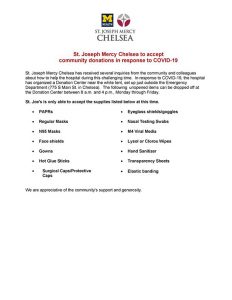 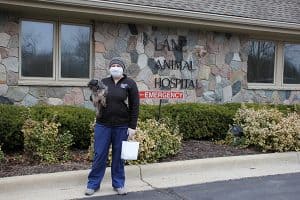