(Chelsea Update would like to thank Cathy Burris for this gallery of photos.) 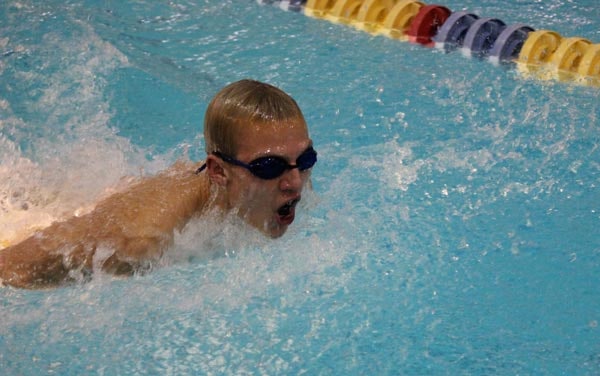 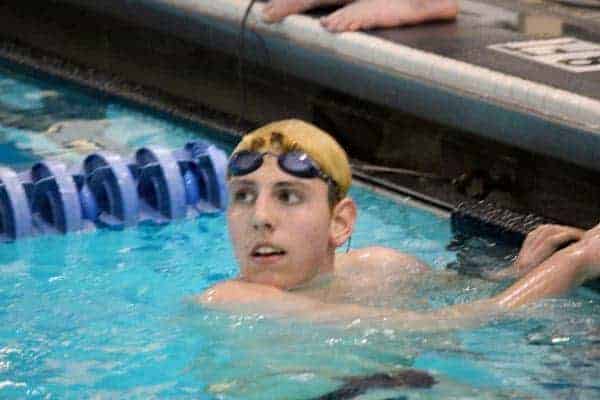 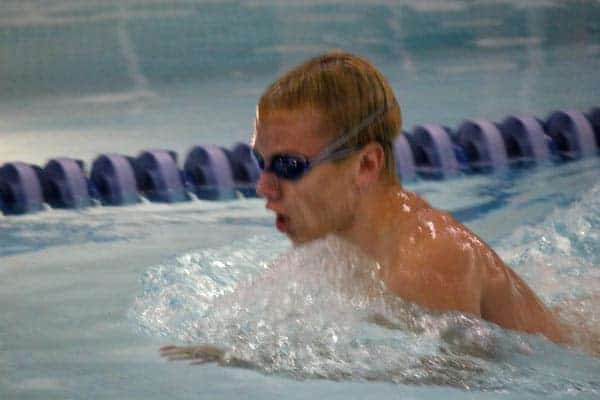 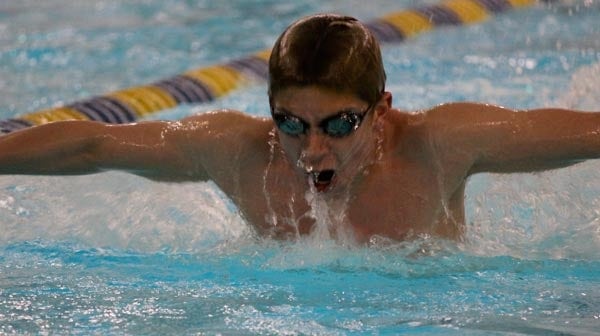 According to a mid-season update on the Chelsea Bulldogs website, the boys swim team is 4-1 and won the Southeastern Michigan Interscholastic Swim League (SMISL) Relays and the Kiwanis Invitational.

David Alday became second swimmer in Bulldog history to qualify for the state meet in every event including the relays. 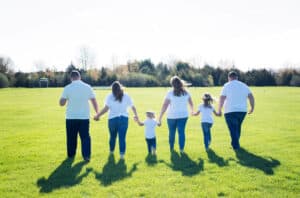 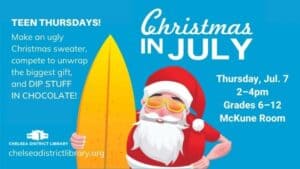