Tuesday, Washtenaw County District Court Judge Anna Frushour dismissed the charges against about 14 people who were ticketed for impeding traffic while taking part in a Black Lives Matter protest in Chelsea in July.

The judge ruled that the state statute under which the tickets were issued was unconstitutional.

The judge deemed that the state’s traffic law was a “content-based regulation of speech,” one that allows people to impede traffic for a specific charitable reason, but it prohibits others from doing so for political or other reasons.

So, for example from the motion to dismiss the charges, “The statute is a content-based regulation of speech that specifically allows people to impede traffic if they are soliciting money on behalf of a charitable or civic organization, but makes it illegal for individuals to engage in any other type of constitutionally protected speech that impedes traffic.”

An example of that would be a protest.

You can watch and listen to the court proceedings by going here. The Chelsea case takes place about an hour into the docket. 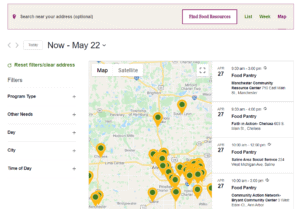 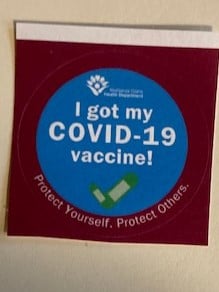 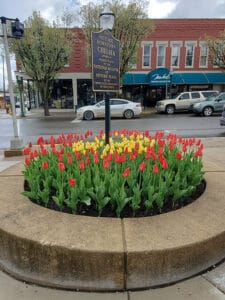 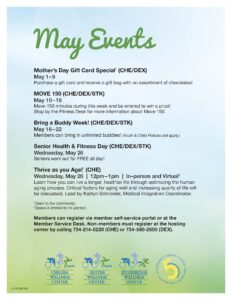 Check out the May Events at the Chelsea Wellness Center

Reminder: Tools for Caring For Someone with Dementia on May 5 from Chelsea Senior Center 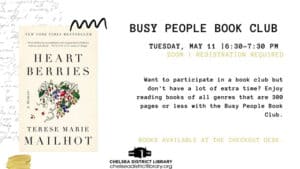 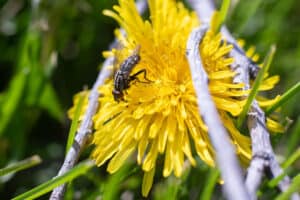 In Photos by Burrill Strong: With Spring Comes …