Hannah Mahalak will have lots of stories to tell to her senior classmates during the first week of school this year.

The Lyndon Township resident spent the first six weeks of her summer vacation in Germany after being awarded a full scholarship to the 2012 Toyota Youth for Understanding USA Summer Exchange Program.

The high school senior said she always wanted to travel and the program afforded her the opportunity from June 16-Aug. 5.

Mahalak said her parents, Brad and Cynthia Mahalak, encouraged her to experience the cultures of other countries.

“The first couple of weeks I tried really hard to learn German,” she said, “But, it’s so complicated. I learned some basic sentences and some words.”

She said that 7-year-old German children were already learning basic English in the southern Bavarian classrooms at the school where her host sister, Leni Best, 17, attended.

“It was more like college than high school,” she said, of the year-round classes and varied class times throughout the week.

She said she attended German, Latin, science, gym, math and English classes with her host sister.

“The English teacher loved me,” she said. “I’d come in and start talking and she told me to speak really fast, like normal,” so the students could get a feel for the cadence of a native speaker.

Mahalak said she either walked or rode a bike to school and went to every grade level and talked to each class in the school while she was there.

But, it wasn’t all school and no play, either.

Mahalak went sightseeing with her host sister and said that because she was a shown around by a local, she was able to see things that normal tourists wouldn’t.

They went by bike or train to places such as Munich to go shopping.

“We went shopping a lot,” she said, and it was very different hearing folks speak German during their travels.

Plus, she said, she wound up buying a lot of clothing and other things – her suitcase was 15 pounds overweight and she sent two boxes home separately.

“I saw more of the real things, not just touristy things,” she said, adding that nearby Dachau was a 10-minute bike ride away.

She spent three days in Berlin at the start of her stay and two days at the end.

“You go to another country and it’s so much easier to go around with someone who knows the secrets and stories; you get to experience more,” she said.

Her host family lived in a flat in a small town like Chelsea, she said, adding, “They were amazed that we owned a house. Things are very different there than here, Most people live in flats.”

Everyone in the town had a garden in their backyard, and since she was there during the Olympics, she was able to watch some of it. But as you can imagine, the German TV stations concentrated on the country’s athletes so she didn’t see a lot of the Americans compete.

However, her family taped a lot of the swimming so she could see it when she got home. Mahalak is a varsity swimmer on the Chelsea High School swim and dive team.

“It was so sad to leave,” she said, but she made friends from across the country who traveled with her to Germany and they have a Facebook page and text to keep in touch.

Mahalak said she’d applied for the program the year before and didn’t get accepted, “Last year I didn’t get it, but I got it this year and it was such a great experience.”

Selection for the program was based on Mahalak’s leadership skills, civic and extracurricular activities, academic achievement and an interest in international affairs, according to information about it. YFU is a nonprofit, international exchange organization dedicated to preparing young people for their responsibilities and opportunities in a changing, interdependent world.

Since 1951, more than 250,000 high school students from more than 60 countries have lived abroad on a YFU homestay program for a summer, semester, or year, according to information about the program.

Each year, YFU exchanges nearly 4,500 students worldwide, and Toyota has been a corporate sponsor of the program since 1975. During that time, more than 450 students have been selected to receive Toyota/YFU scholarships. 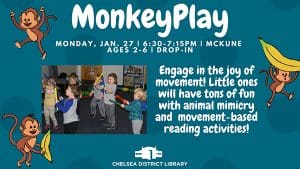 Jan. 19: animals from around the world at the Discovery Center 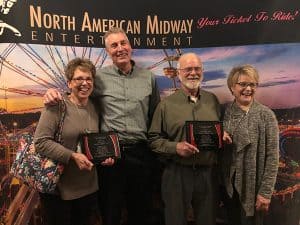 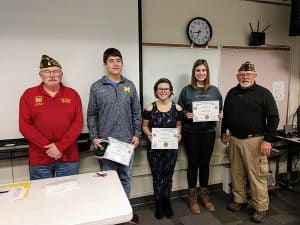 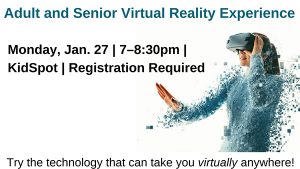