The Chelsea City Council is expected to vote on the Teamster’s Local 214, non-union and part-time employee’s contract at tonight’s, July 20, regular meeting.

The contracts are just two of the five items on the council’s business agenda. Also expected for a vote is the contractor for the Congdon Street road construction project and two special event permits.

Negotiations for a 3-year contract between the city with the union have been ongoing since May. Included in this proposed contract is a 3-percent wage increase as well as an agreement to re-open the contract during the next two years to discuss wage adjustments based on the taxable value of the city, according to the agenda item explanation.

There’s a $500 signing bonus and a conversion from defined benefit retirement health insurance to a defined contribution retirement savings account — as was agreed to by the Police Officers Association of Michigan (POAM) contract, which was recently approved.

The teamster’s contract also includes an hourly increase for maintaining licenses for water and wastewater employees. If approved, the contract would run from July 1, 2015 through June 30, 2018.

Also up for a vote is a 2-percent increase for the non-union and part-time city employees, the same amount agreed to in the police contract.

The City Council will also consider a special event permit for the First Congregational Church for its annual chicken BBQ on July 24 during the Sounds and Sights Festival. The event is planned for the driveway along the church from East Middle Street. Approval is being sought from 3-8 p.m. (or until sold out) for the annual event, and between 300-400 people are expected to attend.

City Council is also expected to vote on a planned West Summit Street annual block party on Sunday, Aug. 19 from 3-9 p.m. with a rain date of Aug. 23.

The city received five bids for its planned street improvement project on Congdon Street, which ranged from about $624,563 to $493,723. C and D Hughes of Charlotte, Mich., a company that has done a lot of work in the city, was the low bidder and staff is also asking for an additional $49,723 (or 10-percent) to cover the reconstruction of the Wellington and Arthur intersection and any unforeseen conditions during the project. Included in the project is a full reconstruction of Congdon from Lincoln Street to Congdon Street, a new water main, storm sewer, curb and sidewalks. 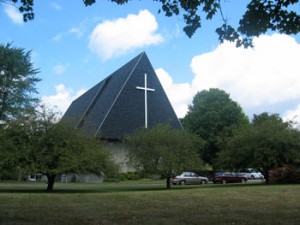 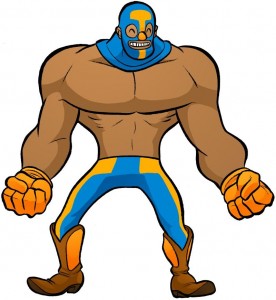 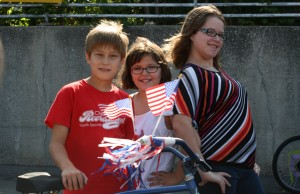 At the Fair: Kiddie Parade rides through town 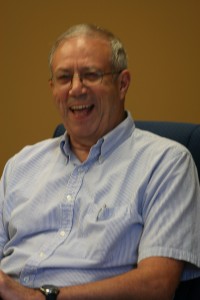 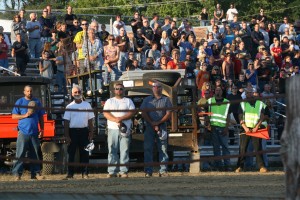 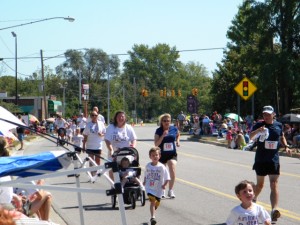 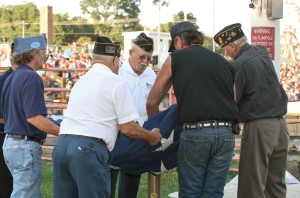 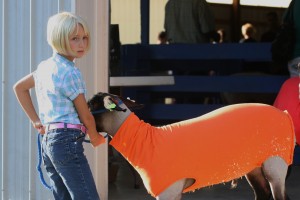