On Thursday, May 9, Beach Middle School Boys’ and Girls’ Track and Field Teams had a great meet against Tecumseh.

Boys and girls first place finishers in the field events were:

For girls in running events, the first place finishers were:

For the boys in running events, first place finishers were:

The two teams have a pair of home meets next week. 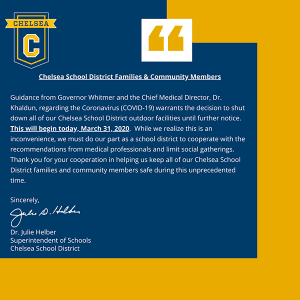 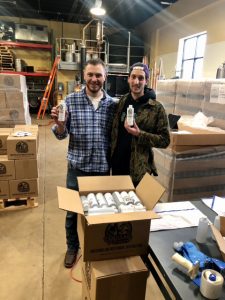