George Till, a member of the Chelsea Area Historical Society, was the only person to ask a question during Tuesday night’s public hearing, which is part of the process involved in the city selling the old police station building on East Middle Street. 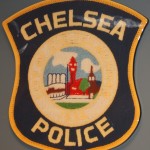 Till said that the historical society was interested in the building, but needed to secure grants for a possible purchase.

He asked if the sale of the building would be negotiated by a broker, and how soon it might take place.

City Manager John Hanifan said first an appraisal of the property is necessary and the city “would consider the use of a broker for the sale.”

According to a memo to the City Council, the appraisal process is underway and sale will be publicly advertised.

Although Hanifan said the city was not in a “time crunch to get rid of it (there are still some city records stored there) it will be a clean sale, we’re not trying to drive a development process.”

“In the end, we’ll get the best deal with can on it,” Hanifan said.

The City Charter requires that the City Council hold a public hearing before any potential sale, and this officially took place on Tuesday, Aug. 28.

“The council’s power to sell, lease or dispose of any real property shall be conditioned on the conducting of a public hearing thereon and receiving five affirmative council votes.” according to the charter.

Since the building is not a park or cemetery, a public vote on the sale is not required. 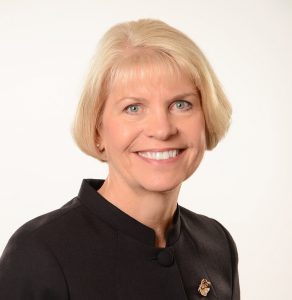 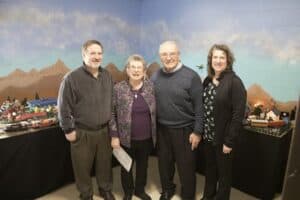 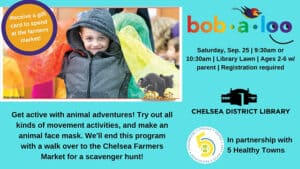 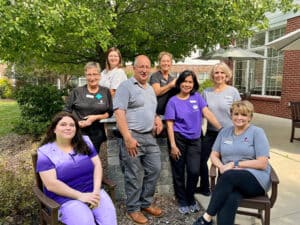 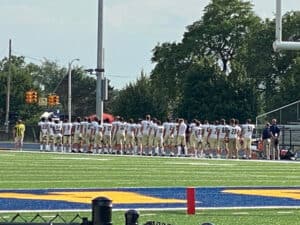 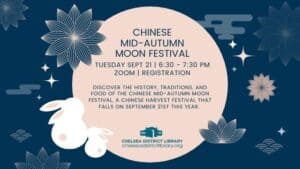