When Chelsea city staff arrives at work today, a familiar face won’t be greeting them with her bright smile and cheerful greeting.

In fact, when the office staff starts their day, former Clerk/Treasurer Terri Royal will be in Saline, greeting her new coworkers as the city’s new clerk.

Royal began working for Chelsea in 2003, and she watched Chelsea transform from a village to a city.

“I was amazed when I started working at Chelsea that residents sought Terri out to pay their taxes because she makes it so fun,” says Kim Garland, administrative director, who will now take over those duties.

“Terri brings that same level of enthusiasm to our office every day and we will miss her very much,” Garland said.

Royal admitted that she enjoyed taking people’s tax money as part of her duties. “Someone’s got to do this job, why not me?” she said.

She says she saw downsizing of the number of Chelsea City employees during her 11 years in Chelsea, “which is to be expected in this economy,” she said. “Everyone has to do more with less. “

Since she began with the city office staff, there are four less employees.  But, with the smaller number of employees also came cross-training of jobs across different departments. which, Royal said, was something beneficial.

“If anything came up and someone was out or on vacation, all of us could do it,” she said.

Some of her happiest memories of her time in Chelsea were elections and working with both high school students and senior citizens, who volunteered to help with the elections.

She said she was amazed at how well the spectrum of age groups worked together.

Royal said she also enjoyed watching the downtown change during her time there. “There have been big changes and we really love the restaurants.”

Her saddest memory was the day that Police Chief Scot Sumner and Fire Captain Matt Tuttle perished in a helicopter accident. “I will never forget the line of people for Scotty’s funeral,” she said, adding, “And how Joe Merkel and Lynda Collins made food for all those people.”

Royal moved out of Chelsea and to Tecumseh in 2006, but her children attended Chelsea schools for their first years and she enjoyed the fact that they could go anywhere in town and people would keep an eye out on them.

“I found a house and got the job all within three weeks,” she said of coming to Chelsea. “It was just meant to be.”

And, moving to a bigger community, closer to home in accepting the clerk’s job in Saline – she’s equally positive that it’s the right decision for this phase in her life.

“I didn’t leave because I don’t like Chelsea,” she said. “This is a better opportunity and it’s closer to home.”

Especially with all three of her children grown and now adults.

“I’ll miss the residents the most,” she said. Yes, even the angry ones.

“Terri’s enthusiasm and experience will be missed,” Hanifan said, adding, “We wish her the very best of luck with this great opportunity.”

And, although she’s started her new job in Saline, Royal’s confident that “the city will be in good hands” with Laura Kaiser taking over as clerk and Garland taking on the treasurer’s duties. 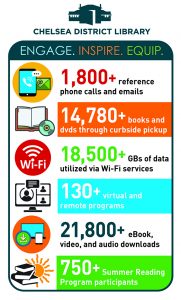 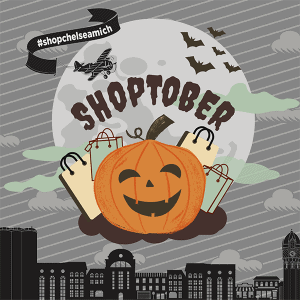 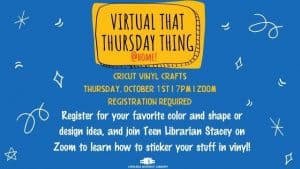