Faith in Action (FIA) this week named Matt LaFontaine as its 2013 Howard S. Holmes Humanitarian of the Year.

The award was given in a surprise meeting of family, LaFontaine staff, and FIA board members early Tuesday morning.

“It was Matt’s quick action both in staging the rescue efforts, and in setting up what would become the Dexter Relief Fund after last year’s tornado that made him our obvious choice for this year’s award,” said Jack Edington, president of the FIA board, in a press release.

That action set in motion a movement of donations that resulted in an eventual $340,000 in funds to help the people of Dexter recover from the storm.

The fund partnered with Faith in Action to get the funds into the hands and bank accounts of local residents who were reeling from the storm.

Many people will long remember the way that LaFontaine made his Chevrolet dealership available for rescue and relief efforts in the days after the storm.

Vans were brought front and center to collect donations of clothing, food and money.

His voice rang out over local radio stations encouraging donations to the Dexter Relief Fund.

Long known as a community supporter, his instincts to do what needed to be done to prevent human suffering were no surprise to his family and friends.

LaFontaine will be honored at the Faith in Action Annual Benefit and Banquet, which is scheduled for Saturday, April 27, in the dining room at Chelsea Community Hospital. 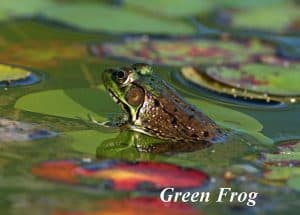 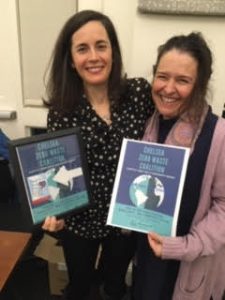