Chelsea has a new comic books and game store that recently opened at 1161 South Main St.

It’s called Secret Crisis Comics and Todd Dziobak is the owner, operator, founder, and employee of the store.

Dziobak says the idea to open a comic and game shop has been on his mind for 38 years.

“All people are welcome at the store,” said Dziobak. “Some stores such as comic books shops or vintage record stores have reputations of being arrogant or aloof to customers who are not as knowledgeable as the store employees. My comic shop growing up had employees like that and though I loved comics, I did not like dealing with the comic shop employees. Here, that will not happen. I will answer questions, make suggestions without judging. Life is too short to try to build oneself up by making others feel small.”

The store carries comics for readers of all ages, and the gaming part of the store offers games for hardcore war gamers, role playing games, and many games aimed at families.

How did Dziobak come up with the store’s name?

“The name originated as a play on two words that comic publishers DC and Marvel have a habit of using when they want to publish a comic ‘event,’ said Dziobak.

“In the case of DC, they had Crisis On Infinite Earths, Infinite Crisis, Heroes in Crisis, etc. Marvel seems to do a ‘Secret Wars’ every 8-10 years. Thus, the name was born,” he said.

Dziobak is originally from Hartland, Michigan and earned his undergraduate degree at Florida State University and a law degree at Notre Dame, then practiced law in Boston.

As far as choosing to open his store in Chelsea, Dziobak says that he and his family moved to Chelsea in 2015 from the Boston area and wanted to be a part of the Chelsea community, something that was missing in Boston.

“It just seemed natural that if I was going to open a comic/game shop, it must be in our new home community,” he said. 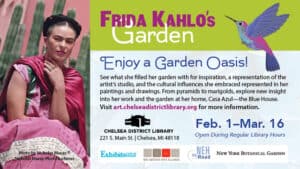 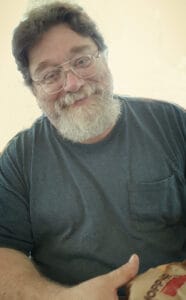 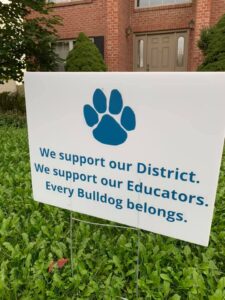 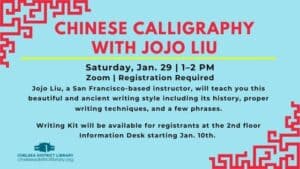 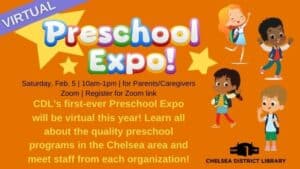