The Chelsea freshman football team ended its season with a solid victory over rival Dexter, 13-2.

The game was a defensive struggle throughout, as teams traded punts for most of the first half. Midway through the 2nd quarter, the Bulldogs put together a drive that was capped by a short Ethan Povlich TD run. That made the score 6-0 going into the half.

Early in the 4th quarter, Chelsea threw a short pass to Jimmy Sciackitano, who caught the ball in mid-air and lateraled it back to Povlich who ran it in for a 40-yard score.

That hook-and-ladder play was special, but the defense was the story of the day. They were well-prepared and relentless.

Defensive linemen Indy Hurst, Kyle Jahr, and Zach Wurster were dominating. Calvin Decker, Ethan Collins and Brandon Reisner were terrific in the secondary as Dexter threw the ball a lot but rarely had success.

“I’m really proud of these guys,” said coach Chris Orlandi, who added, “We were playing our best football at the end of our season. Even when things were going poorly this season, the guys never wavered in their support of each other and their commitment to improve. Even at 4-5, I would never call this a losing season. These guys all came a long way, and I enjoyed coaching them.” 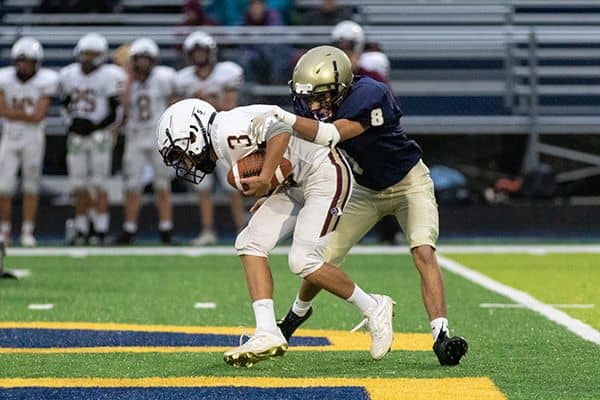 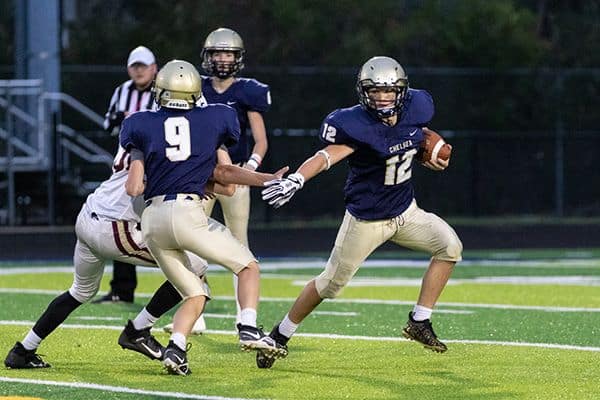 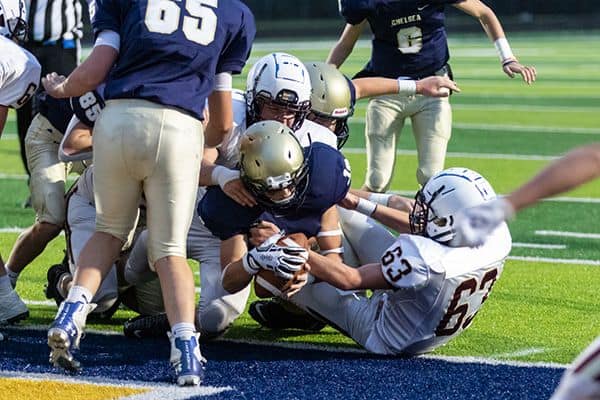 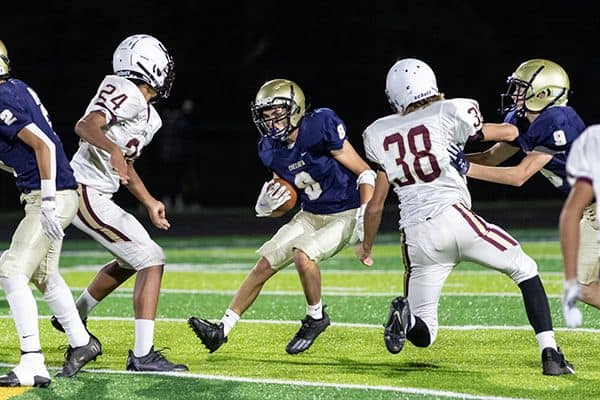 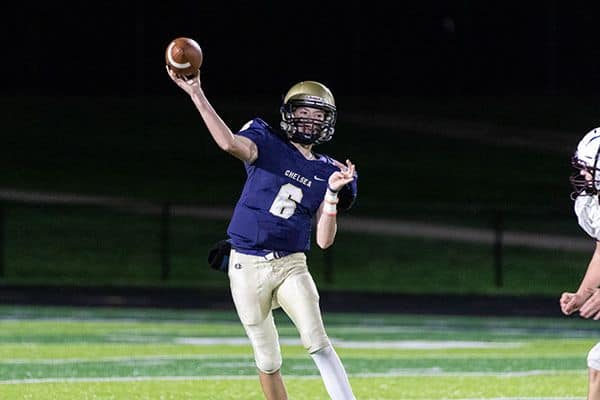 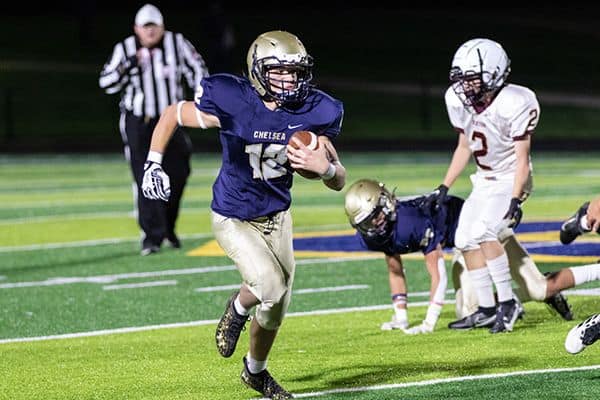 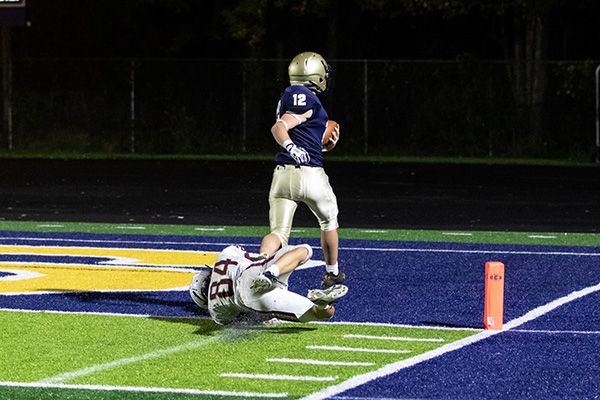 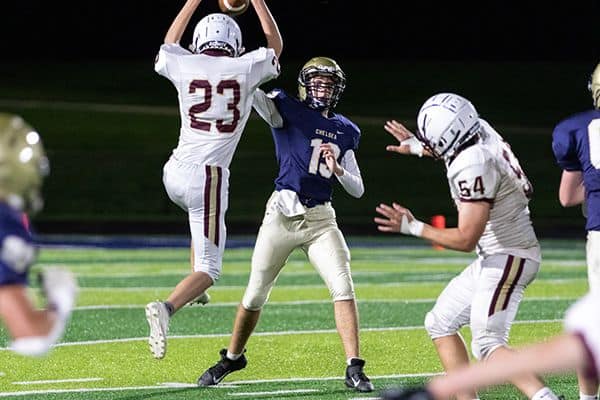 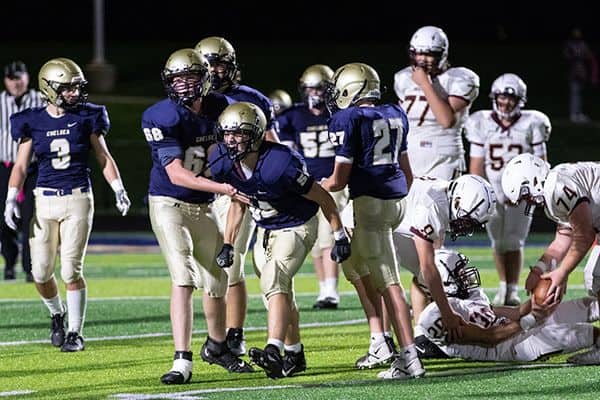 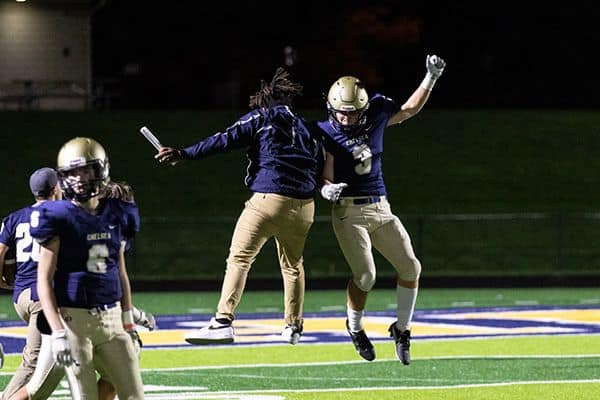 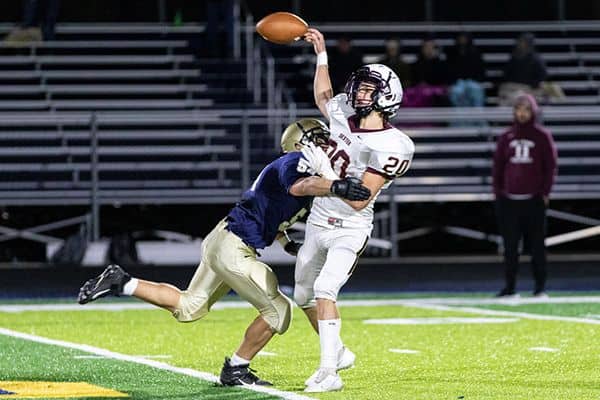 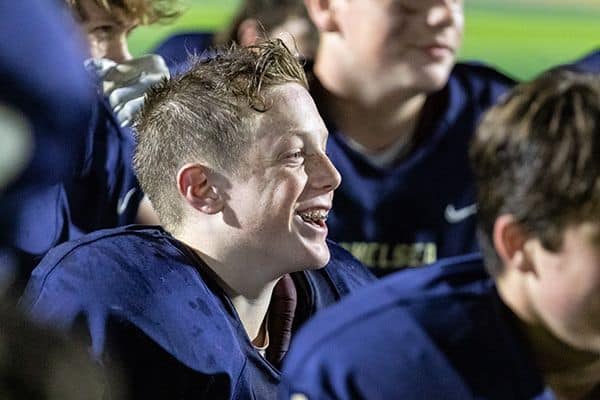 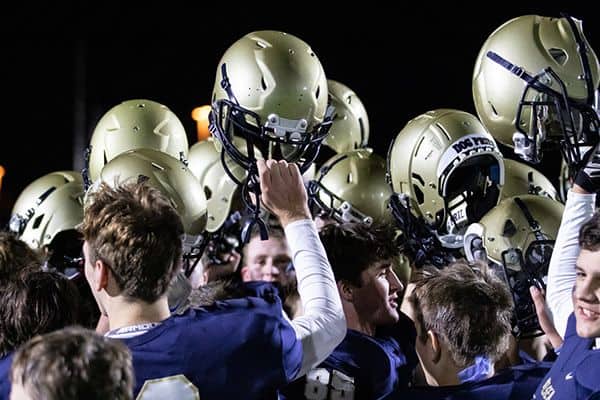 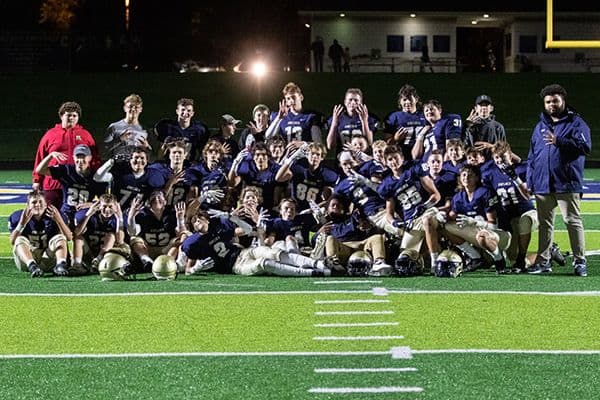 Mark Your Calendar: Let It Snow Contest from Chelsea Area Friends For Recreation