A circuit court judge has granted a Sylvan Township resident’s motion to force the Washtenaw County Board of Canvassers to “show cause” as to why they could not perform a recount of the Aug. 7 ballot millage votes.

Sylvan Township resident Patrick Zieske filed a motion in circuit court on Sept. 19 requesting a temporary restraining order, a preliminary injunction, and show cause hearing as to why a recount of Sylvan Township’s Aug. 7 special 4.4 millage vote should not take place.

The recount was requested by township resident Janice Carr, when the ballot proposal was approved by seven votes, 480 votes to 473 votes, during the primary election.

Although a recount of the 4.4 mill tax levy proposal vote was scheduled to take place on Sept. 4, the Board of Canvassers determined that because of a 2-inch gap between the zippers, the bags had not been sealed properly, and the recount could not take place.

Zieske said he believes that the Board of Canvassers was “relying on an outdated law and that they misapplied it.”

Because there is a tax involved, and those tax bills are scheduled to be mailed on Dec. 1, he and several other township residents, decided to file the motion to try to force the recount.

“The main point is to see publicly what the count is and that it’s done out in the open,” he said, adding, “Everyone arrives at an official result that everyone can see.”

As it currently stands, residents will pay 4.4 mills during a 20-year period to repay about $12 million in bond payments for a sewer and water system and about $1.2 million owed to the Washtenaw County treasurer for money advanced by the treasurer to the township for water and sewer special assessment installments that were voided by a court judgment.

Judge Archie Brown granted the show cause portion of the motion, but denied the other two claims.

The Board of Canvassers and LuAnn Koch, the Sylvan Township clerk, were ordered to appear before Brown on Oct. 3 at 9 a.m.

Koch was ordered to bring and produce the ballots cast in the election and the Board of Canvassers were ordered to “show cause” why they could not perform a recount.

“The defendants shall serve their responsive pleadings, if any, on or before Monday, Oct. 1 at 4 p.m.,” according to the court document. 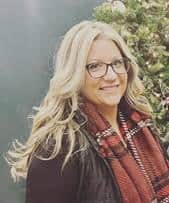 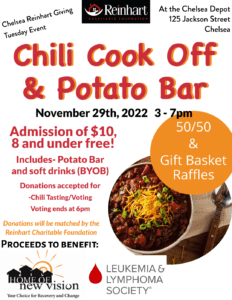 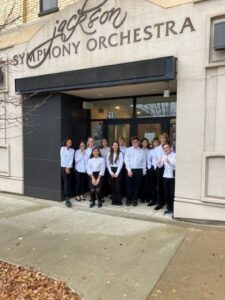 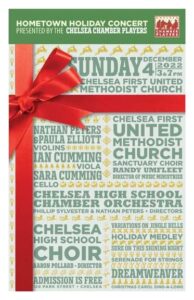 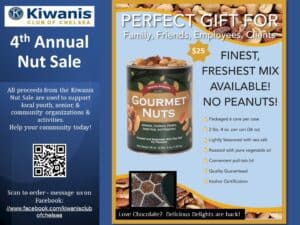 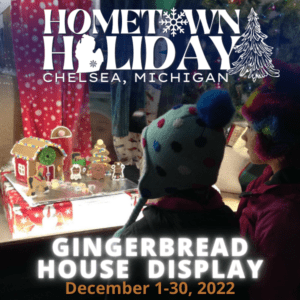 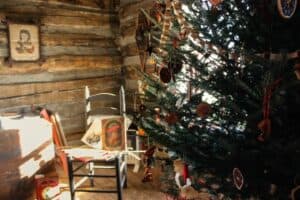 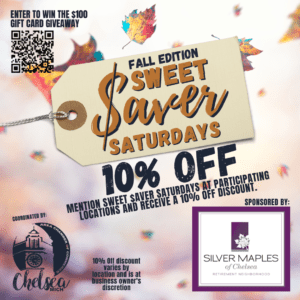 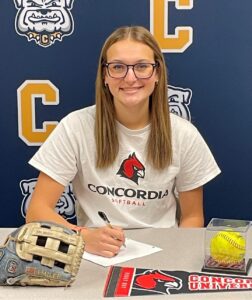 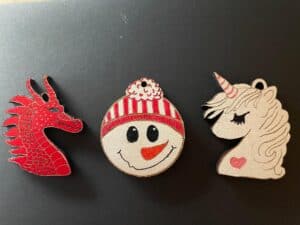 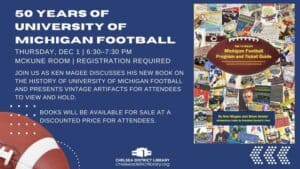 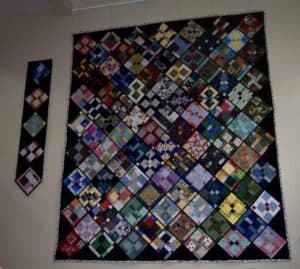