The St. Louis Guanella Council 3092 Knights of Columbus would like to thank all the folks who bought chicken dinners on May 29 at St. Mary Church.

The Knights of Columbus would also like to thank Chelsea Update for the publicity that was published prior to this event. The Knights plan to make a donation to our local daily news source to assist in its continued operations as a thank you. We hope other folks will make donations to Chelsea Update as well.

The next Knight’s chicken BBQ will take place the Saturday of the Chelsea Community Fair, on Aug. 28, also at the church. 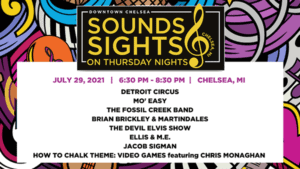 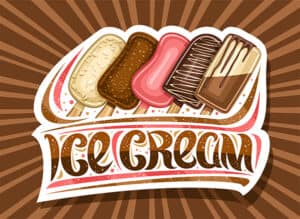