Following a discussion at the April 2 Chelsea City Council meeting – during which the Pierce Park Improvement Plan was presented – the city’s Parks and Recreation Commission met April 3 and chose a date to get public input on the plan.

Weather permitting, everyone is invited to Pierce Park on Wednesday, May 16 from 5:30-7:30 p.m. to view the conceptual plan in person, see how it translates to the current park and offer opinions.

The conceptual drawings were created by Gower Design Group.

City Manager John Hanifan estimates the cost of the plan at $250,000, and highlights include a proposed pathway connecting Pierce Park to St. Joseph Mercy Chelsea’s pathway, a new, smaller gazebo, a new play structure, and relocating The Rock, an idea that Hanifan said has created a lot of feedback.

Hanifan reviewed the 2015-2019 Capital Improvements Schedule with the commission. Pierce Park is the main focus, and Hanifan also talked about improvements that have been made as well as those in the planning stages including those at Webber Field, Veterans Park, Timbertown, the dog park, and the non-motorized path/trail.

Commissioners also talked about signage for the parks and want to consider a consistent style for all signage taking into consideration that each park has a different character.

Commission member Jon Van Hoek, talked about a friend in Chelsea who started a business making concrete ping pong tables. His idea is to build a table for a city park and is considering Timbertown.

Mayor Melissa Johnson, who is also a member of the Parks Commission, suggested it might be good to consider building a concrete ping pong table for the Palmer event space, and that will be an agenda item at the city’s next Downtown Development Authority meeting. The estimated cost is $2,700.

The Parks Commission meets at 9 a.m. the first and third Mondays of the month in the City Council chambers, or if there’s a conflict, the basement of the city offices. The next meeting is April 17. 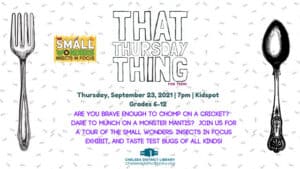 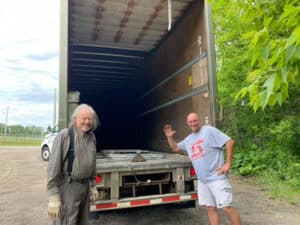 Letter to the Editor: Opinions versus Facts

Letter to the Editor: Decisions Made to Protect All Citizens 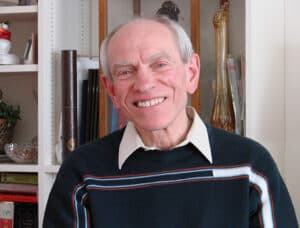 This week on Around Town with Linda: Henry Bazydlo