(Chelsea Update would like to welcome back Tom Hodgson and his very popular wildlife columns, and to thank the Waterloo Natural History Association for its sponsorship of wildlife programs at the Eddy Discovery Center.)

Before the settlers arrived in the Chelsea area, most of the local upland terrain was covered with hardwood forest, prime habitat for what is now North America’s largest woodpecker.

This crow-sized bird with its flaming red crest and maniacal call would later become the inspiration for the cartoon character “Woody Woodpecker.”   The pileated woodpecker needed mature trees both for nesting and to find carpenter ants, its primary food source. When the forests were cut, our local pileated woodpeckers all but disappeared.  Fortunately, remnant populations persisted in those few areas that escaped the axe and saw.

When the Waterloo Recreation Area was created in 1942, the forests on park lands were allowed to recover and the pileated woodpecker gradually returned. Because these birds require large home territories, they will never be as abundant as our smaller woodpeckers.

A breeding pair needs more than 100 acres of mature forest for successful nesting.  The park provides an important reservoir of forest habitat for these magnificent birds.  As their numbers have increased, they are beginning to spread into surrounding private wood lots and residential areas, and are occasionally seen at feeders in winter. They are especially attracted to suite feeders.

Woodpeckers are called primary cavity builders; each usually building and using its nest cavity just once, and then leaving it behind for other animals that cannot make their own.  Bluebirds, titmice, chickadees and wrens all rely on these abandoned nest cavities. The pileated woodpecker’s nesting cavity is so large it can accommodate screech owls, squirrels, wood ducks and even raccoons and can be up to three feet deep.  Both the male and female work in shifts for almost a month to complete it. In addition, they also create roosting cavities used by one member of the pair while the other is incubating eggs.

Although they are now established in several areas in the park, one of the most accessible places to see them is along the Discovery Center’s trails to the beech woods, lowland woods and bog. During the summer months, their activities are often obscured by the forest canopy, so one must listen for their calls in order to locate them.

Once heard, call of the pileated is not soon forgotten. To hear it for yourself, click on the following link and scroll down to the sound arrows to hear various calls.

Also when in pileated habitat, one should look for the large rectangular shaped holes they  excavate in the trunks of large trees while searching for carpenter ants.

The sexes of pileated woodpeckers are similarly colored, but the male has a red mustache, while the female’s is black. Red covers the entire crest on the male, but only part of the crest on female.

Although not important for its survival, there is a great deal of controversy as to how to pronounce this woodpecker’s name. Some say it should be pronounced Pie-lee-ated while others say Pill-e-ated. Using the rules of phonics that some of us learned in elementary school it should really be pronounced Pie-lated.

Regardless of how its name is pronounced, it is one impressive bird. 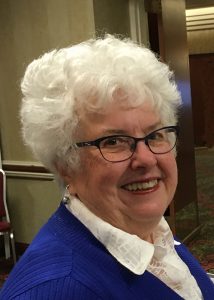 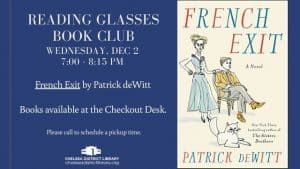 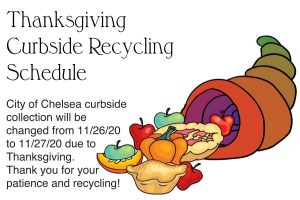 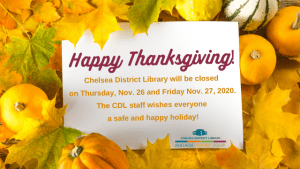 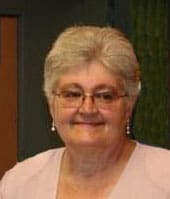